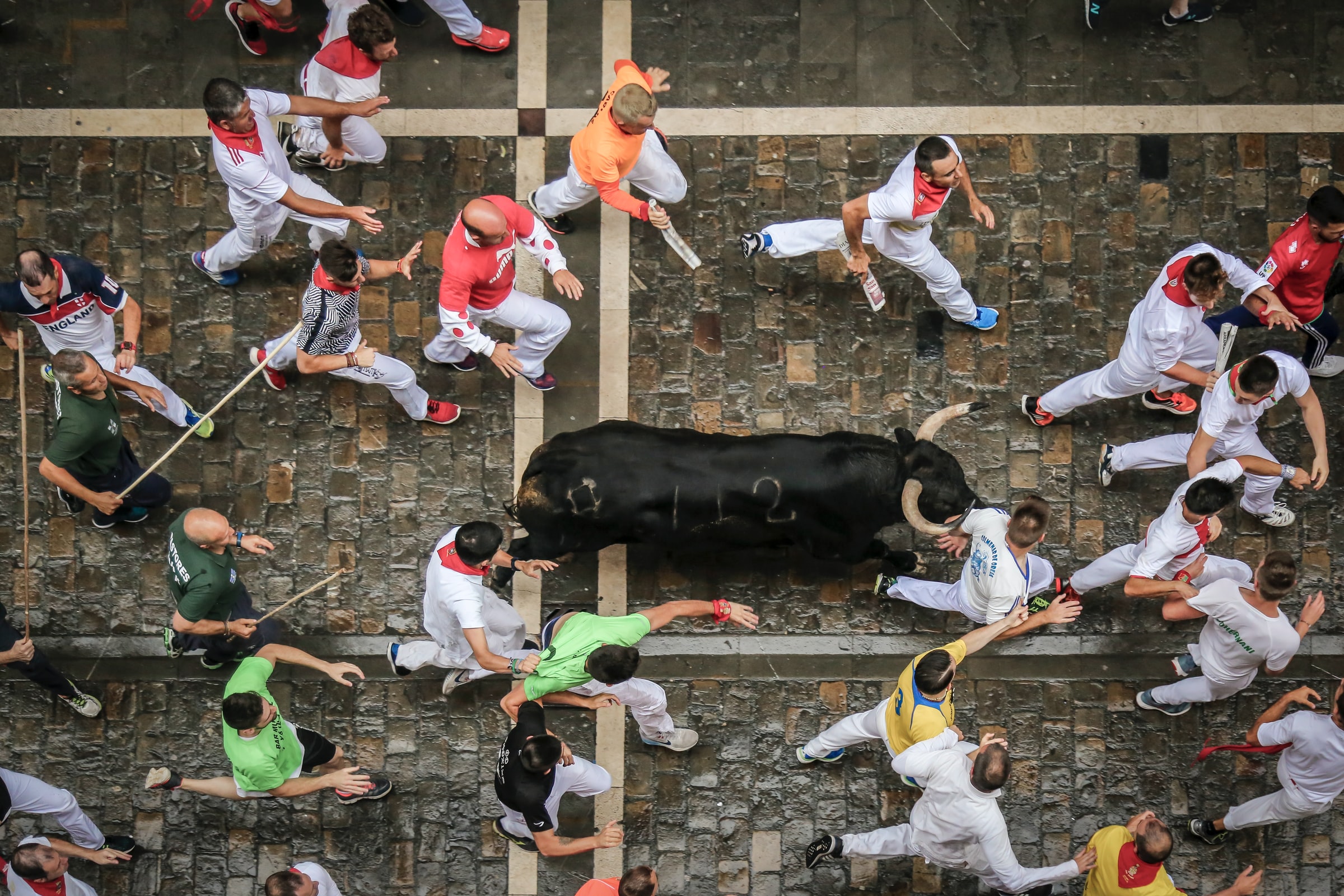 You don't have to risk life and limb to enjoy San Fermin. At Ikusnahi we’ll be sure you see it from a balcony. Just dress in all white and add a red scarf ... and get out of bed early. We make a morning foray into Pamplona to enjoy the best hours of the fiesta that Ernest Hemingway fell in love with.

The early bird gets the worm

We won’t lie. You have to get up pretty early to see one of the most audacious, genuine and spectacular shows on the planet (yes, on the planet). We pick you up early in the morning, and after an hour’s drive (during which we’ll get you up to speed on local traditions and what the morning will bring) we’ll arrive in the famous city of Pamplona.

A bit of history: Pamplona was founded by Romans, baptized as Pompelon and, according to Strabo, it became “the most important city of the Basque people”. Visigoths and Muslims passed through until, after the Reconquest and already in the Middle Ages, it was the capital of the Kingdom of Navarre (Spain did not yet exist as a country). At some point in the twentieth century, Hemingway stopped by, drank lots of wine and…we'll tell you the rest over breakfast in the apartment with views of the running of the bulls, okay?

Before that, as soon as we arrive, we will see some of the streets of the historic part of Pamplona and check out part of the famous route through which the bulls will run. We can assure you that the atmosphere in Pamplona in the moments before dawn is magical, a mix of people heading to bed after a night of revelry and those who wake up running before a herd of charging bulls. 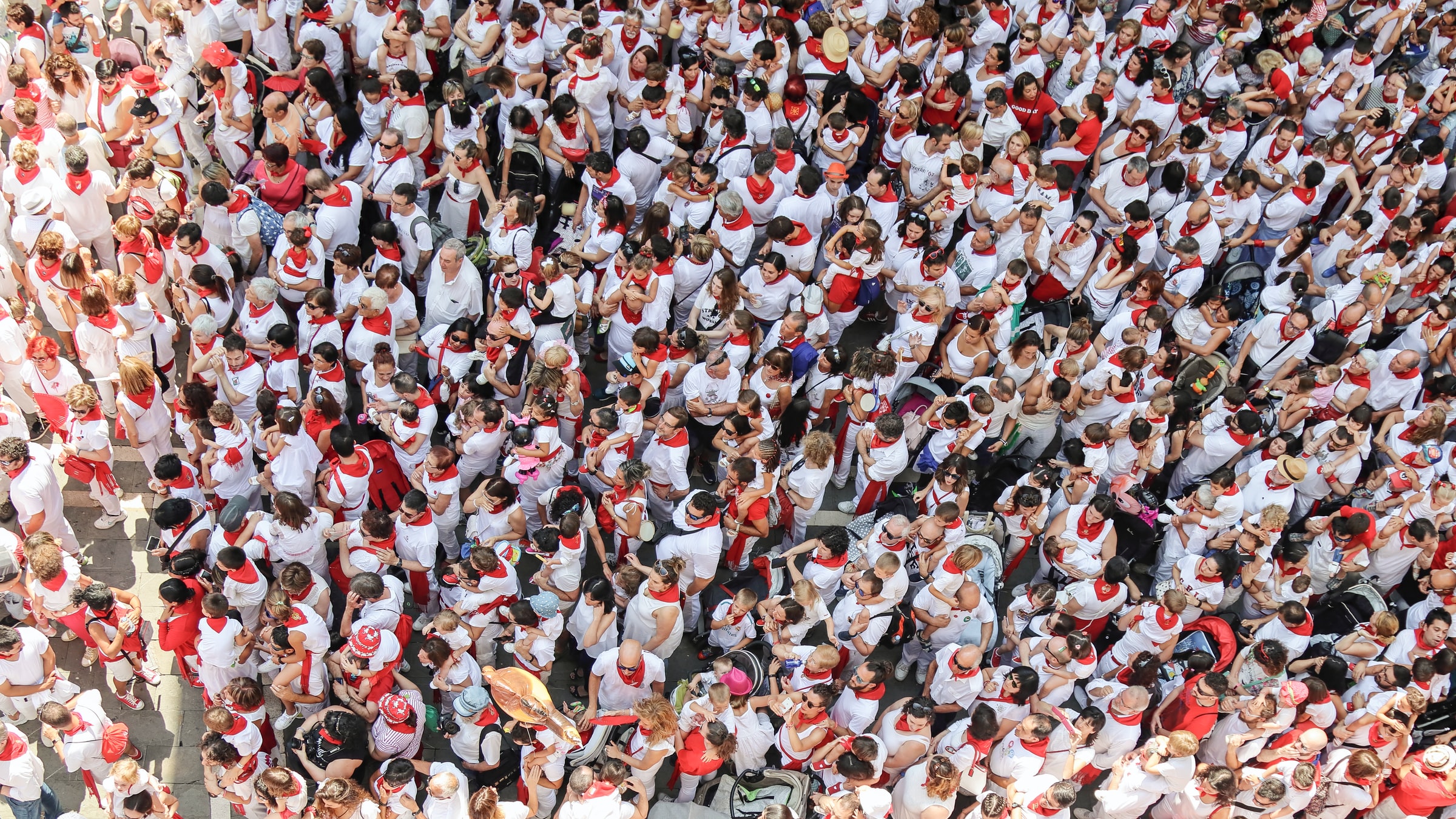 After the running of the bulls, we’ll visit the complete route, from the corrals of Santo Domingo (where the race begins) to the bullring: a half-mile of heart attack that passes through many iconic places, such as the niche of San Fermín (where they sing to the saint with rolled up newspapers), the slope of Santo Domingo itself, the Plaza del Ayuntamiento and the dangerous curve of Estafeta. More attractions? How about a serving of crunchy churros accompanied by a thick, delicious hot chocolate in a characteristic Pamplona café?

Shortly after 11 in the morning, we’ll return to San Sebastián. Some prefer to take a siesta. Others, enjoy the views of one of the few ‘mountain highways’ in Europe.