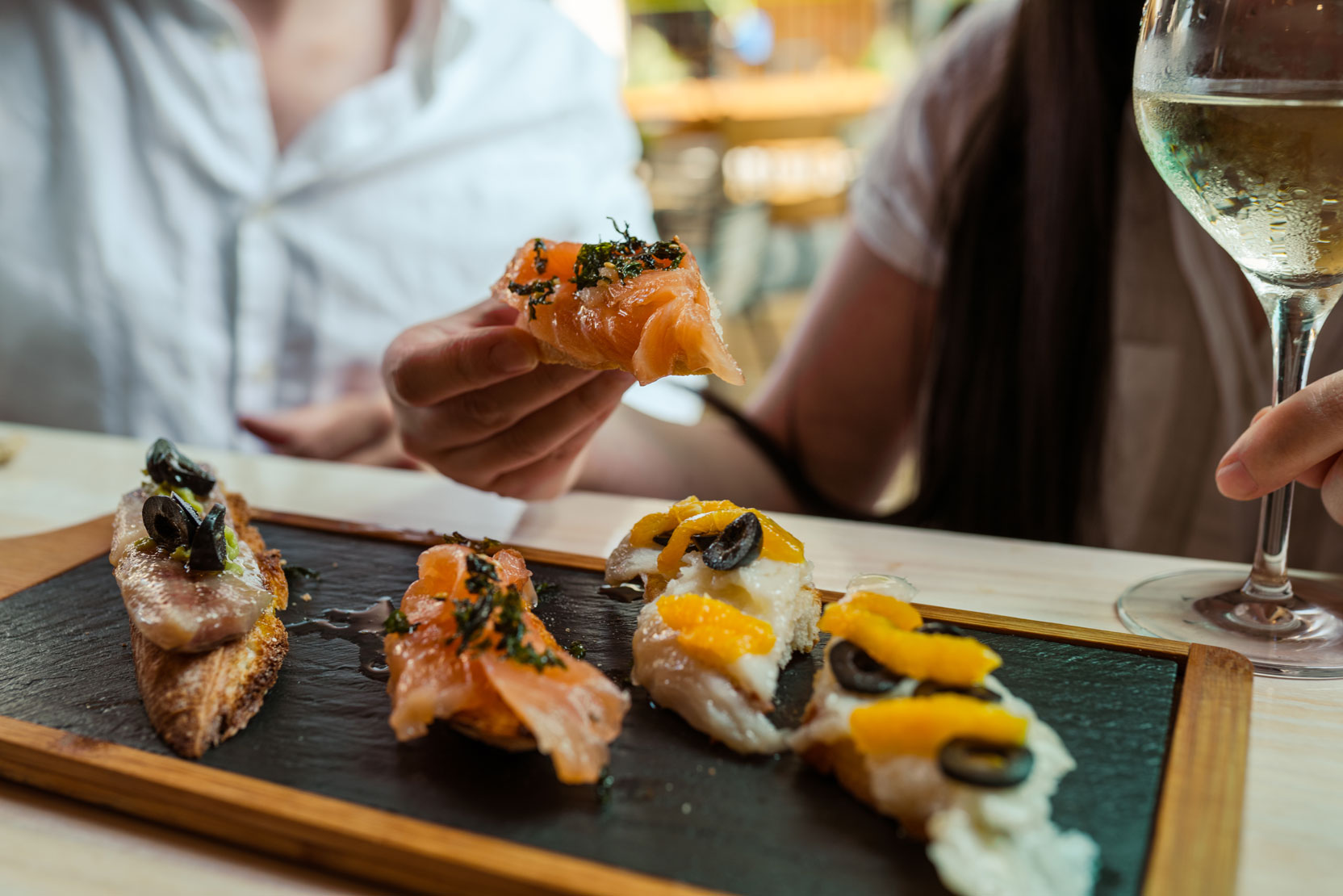 Txikiteo: The first rule of the txikiteo club is: there are no rules. An approximate definition of ‘txikiteo’ could be: going from bar to bar, eating a pintxo and drinking a glass of something (the usual is a low-alcohol beverage, not cocktails!) in each. The txikiteo is done standing up, in front of the bar full of pintxos and surrounded by people you don't know (but that you could end up meeting.)

And this is precisely what you’ll do with Ikusnahi: pure txikiteo, flying from bar to bar, tasting the most renowned specialty of each in a genuinely Basque environment and surrounded by locals that, y’know, you don't know...but that you could end up meeting.

Pintxo: A piece of miniature cuisine that started off as something simple (a portion of potato omelette, a slice of ham on bread...) and that the bars of the Basque Country improved upon over time, making it more complex in order to attract more customers. The story is exciting and there are as many versions as there are historians. On our tour you’ll get to know some of them, as well as many other curiosities about the cult of the stomach that exists in the Basque Country. 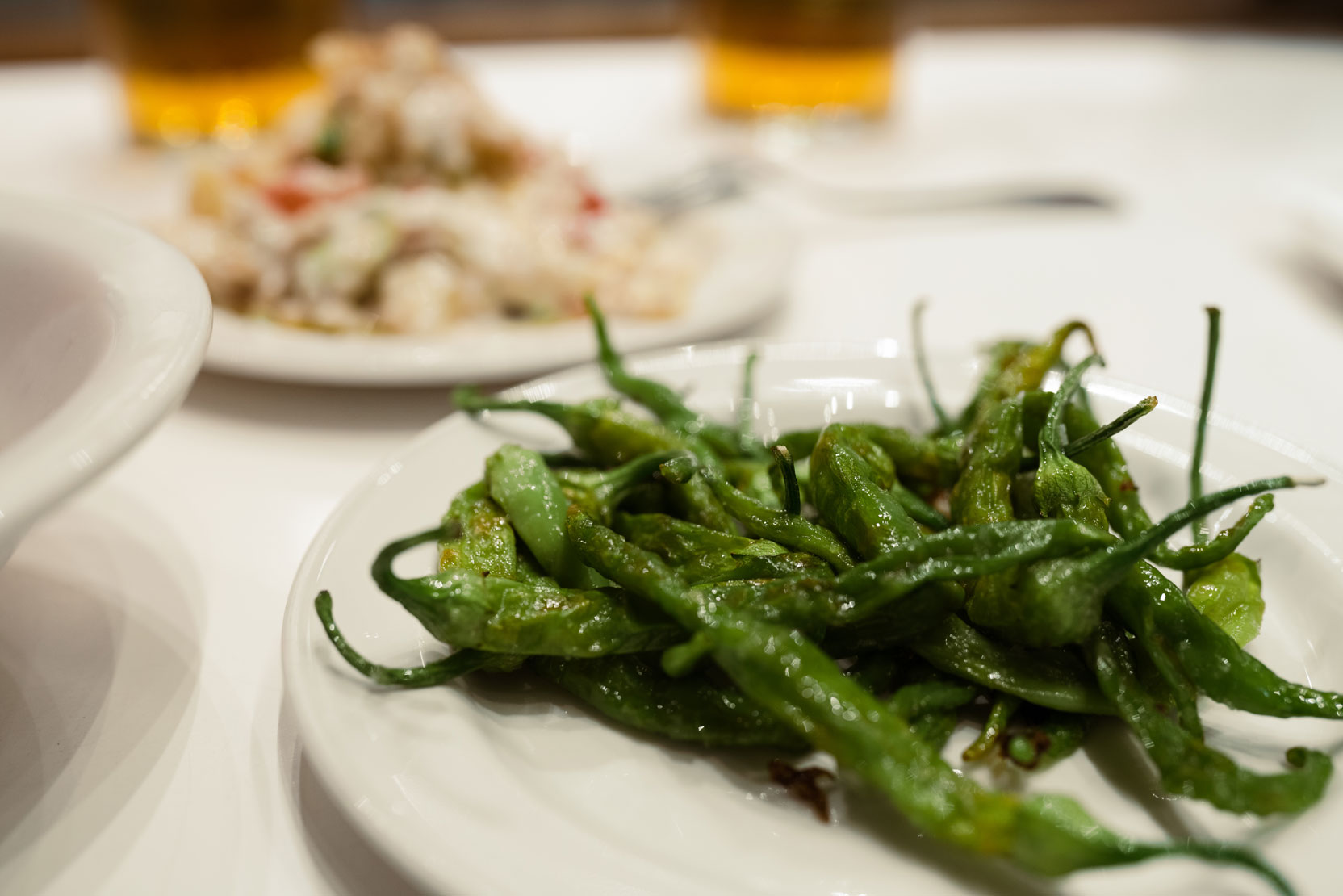 Drinking: This is the other great religion (along with Eating) in the Basque Country. Wine and cider have been favorite drinks of the Basque people for the last five centuries, although beer has been prevailing in recent years. Did you know that in the 16th century, Basque sailors hardly suffered scurvy on long sea voyages, thanks to the cider they drank?

Txakoli: Typically Basque dry and sparkling white wine whose grapes are grown in vineyards near the Cantabrian Sea. It is ideal to accompany fish dishes...or pintxos. Nothing more to add.

Cider: Low-alcohol beverage obtained from fermented apple juice. Slightly sweet, slightly bitter, it has only one danger: it is drunk as easily as water.

Zurito: Short drink of beer (about 20-25 cl.) Ideal to accompany pintxos. The term ‘zurito’ is exclusive to the Basque Country. If you go to Madrid and ask for a 'zurito' no one will understand you (unless the bartender is Basque, of course). 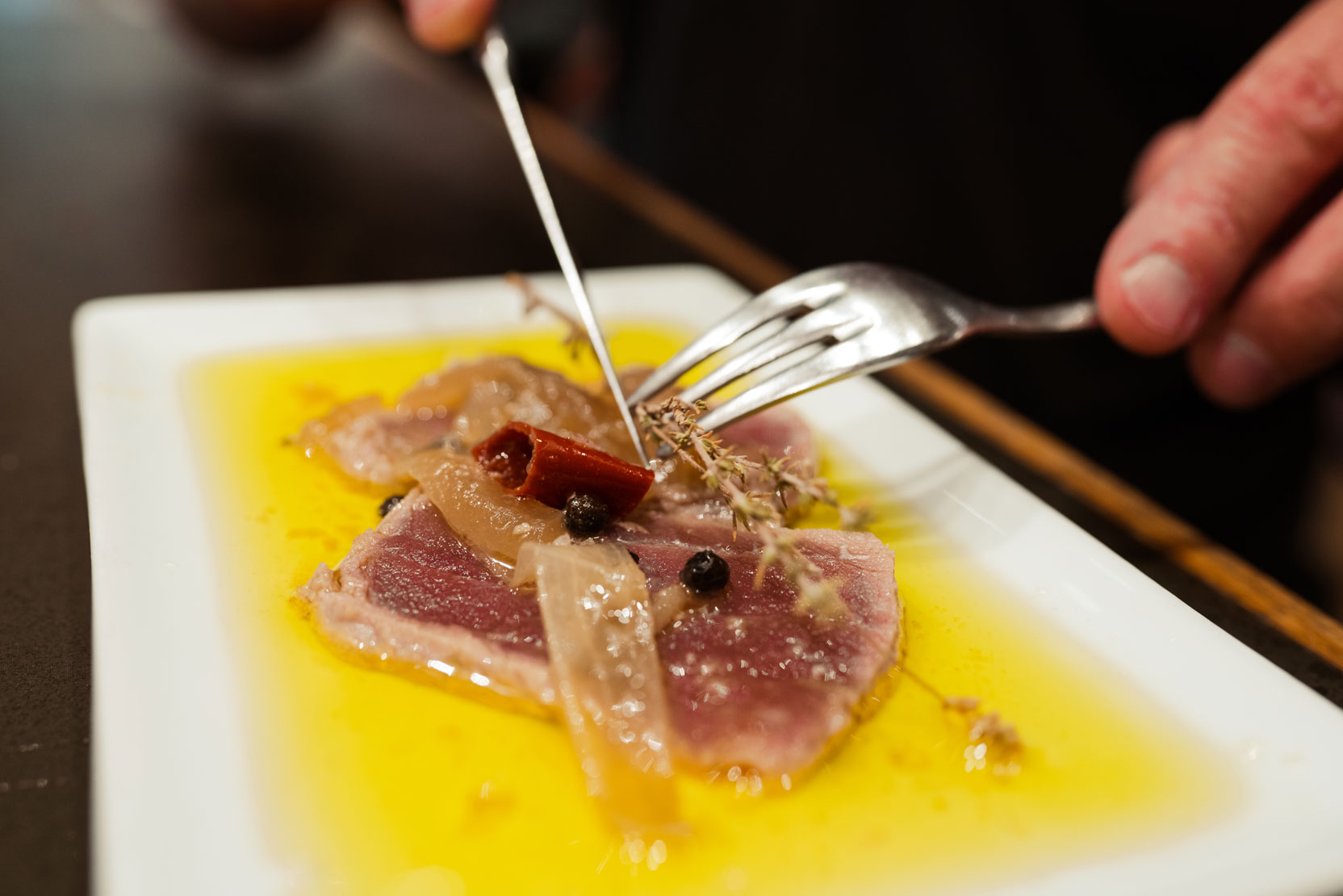 Wonderful and delicous way to see the city! Ania was an amazing tour guide. We had lots of fun and ate some great foods! Couldn't recommend more!

This was an incredible experience!! We developed a great understanding of the history and found our favorite Pinxtos on this trip. Would highly recommend all of my friends to do this as there are Pinxto bars all around the city. We were full and satisfied by the end. Ania was incredible.