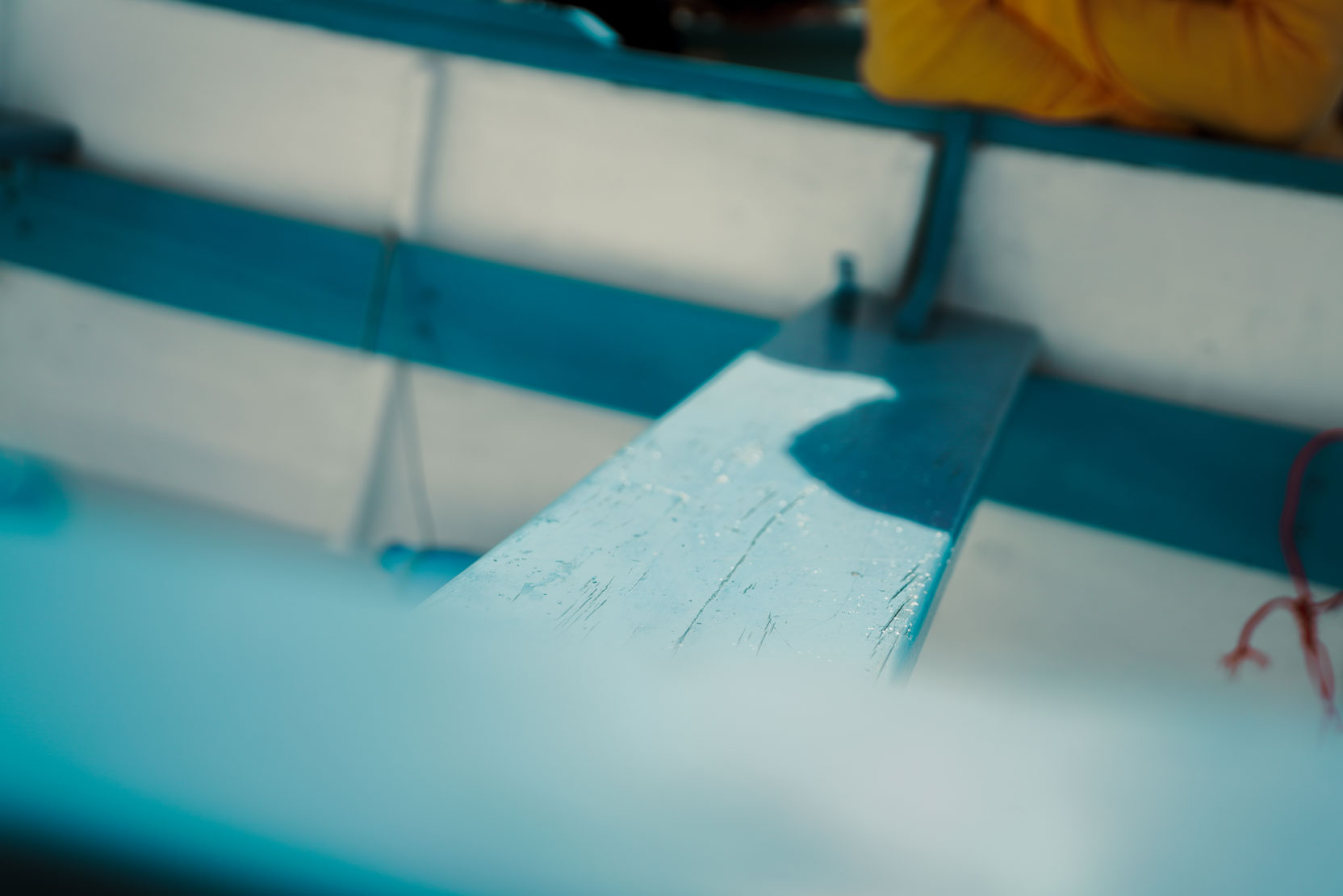 The Côte Basque is world famous for its quality of life, beaches, landscapes, idyllic houses and amazing gastronomy. A tour with stories from the Belle Epoque, pirates, surfers from 1950s Hollywood, cheese, chocolate, a Gothic cathedral protected by a medieval city...How crazy is this?!

Oh my god! How smart the French are. This is what you’ll think when we arrive in Bayonne, and you’ll be surprised by how cute everything is: its medieval streets, half-timbered buildings, food markets, chocolate artisans…yes, CHOCOLATE. Bayonne is the French capital of chocolate, and one of the few places that, back in the 16th century, saw the enormous possibilities of this bitter fruit 'cacao'. When everyone else resisted the choco, they fought for it. For this alone they deserve our eternal admiration! Bayonne also houses one of the most unique Gothic cathedrals in France (and, as you know, France is the world champion of Gothic cathedrals), listed by UNESCO.

Biarritz is many things: Europe’s gateway to surfing in the mid-50s, a pioneer of beach tourism (they started promoting it 200 years ago!), and one of the most coveted places to see and be seen. We’ll walk along its promenade admiring the sea and its sumptuous hotels until we reach its 44-meter-high lighthouse.

We’ll visit the colorful market Les Halles to take the pulse of daily life and get in touch with the greatest that France has to offer: its cheeses, charcuterie, and bakeries / patisseries. Bon Apetit! 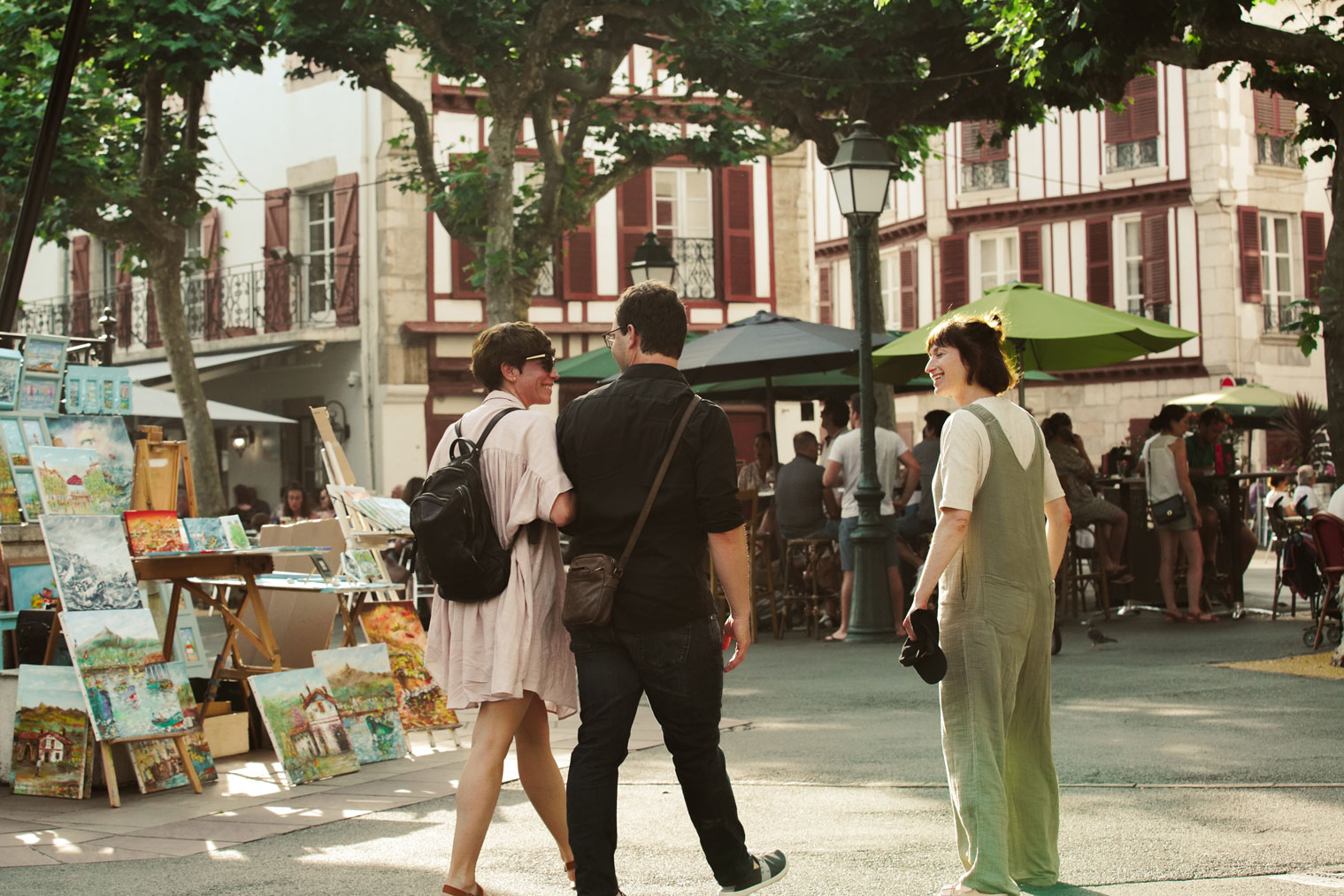 Pirates of the Cantabrian Sea

Protected by a bay, Saint Jean de Luz is a peaceful summer fishing village where we we’ll visit the Maison Adam patisserie where, in 1660 (!) they created the famous ‘macaron’. At that same time, a certain Johannès de Suhigaraychipi, a French corsair who captured more than 100 British, Dutch and Spanish ships, was sailing through the area. And no, we haven’t forgotten about lunch. What are you most in the mood for: an adorable resturant in Saint Jean, or a market stall in Biarritz? 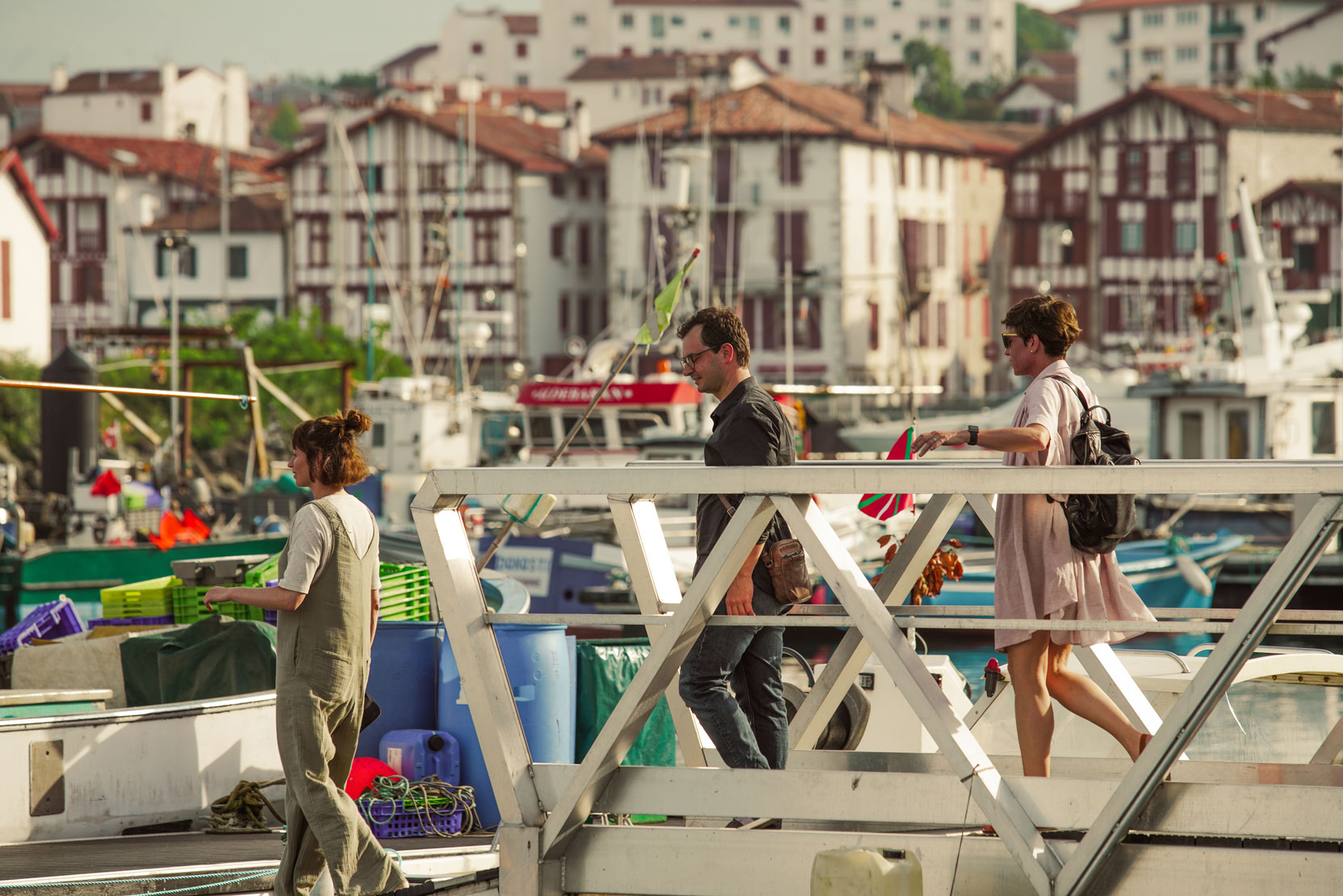 They call it ‘La route de la Corniche’ and it is one (yet another!) of the most beautiful roads in the Basque Country. The section between Ciboure and Hendaye is only 8 kilometers long, but you’ll never want it to end. Well, actually, you will, because when it's over, you’ll have reached...another road just as mighty. There’s no better way to get to San Sebastián than by the road that runs along the crest of Mount Jaizkibel, and from which you can see the Basque coast to Bizkaia. You may even see animals through the window as you go through one of the most biodiverse areas of the Cantabrian Sea.

This was one of my favorite tours!! We are staying in the center of San Sebastián and this was the best way to see the surrounding areas, with breathtaking views!! Ania was absolutely incredible, you can tell she is a fan favorite in the area. At one point, we were able to have an exclusive tour through an incredible building that most cannot due to covid. I have traveled extensively and this sits at the top in terms of the knowledge Ania had and how the trip was layed out. Would recommend to anyone!!