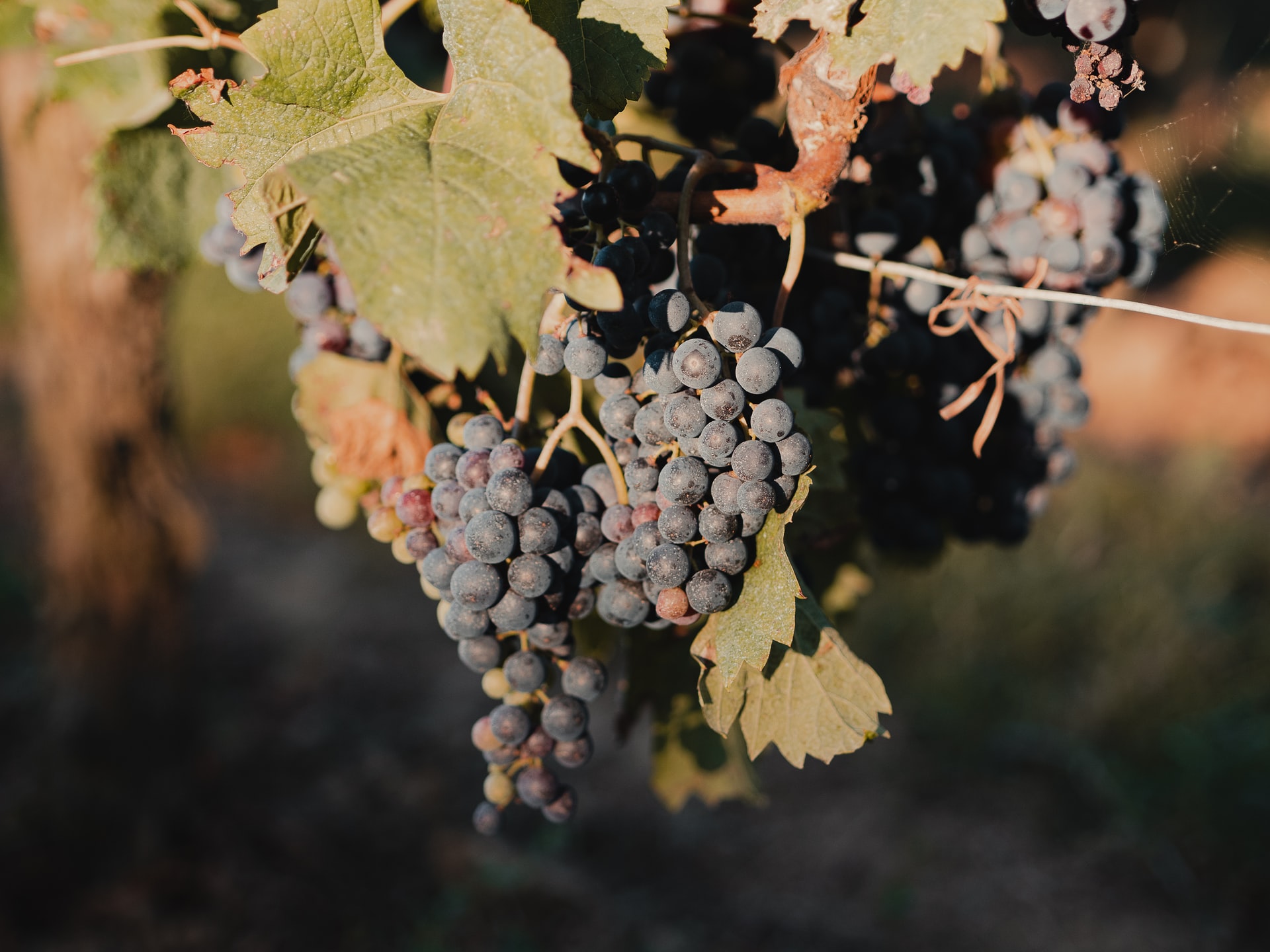 Saint-Émilion could be the setting for a French romantic comedy where you eat divinely, drink magnificently, and everything is just perfect. The sun is shining, the churches are underground, the 'chateaux' are gorgeous, and there are 10,000 different types of wine. O.K.That’s exactly what we propose for our tour.

We’ll pick you up promptly for a two and a half hour drive to our first stop, the lovely village of Saint-Émilion. Don't worry, time will pass quickly because our guide will fill you in on what we’re going to see. We’ll cross Les Landes, one of the largest pine forests in Europe, created by Napoleon III to stimulate the economy of what was then a big swampy, sandy wasteland. We’ll stop for a coffee and a croissant, of course (we’re in France, after all!).

Saint-Émilion could be a set for a French romantic comedy but no, it’s real: a town of cobblestone streets that is devoted to wine production, and with excellent tips for lovers of gastronomy and architecture (an underground church totally excavated in rock in the Middle Ages? Yes!). More than enough reasons to be considered a UNESCO heritage site. 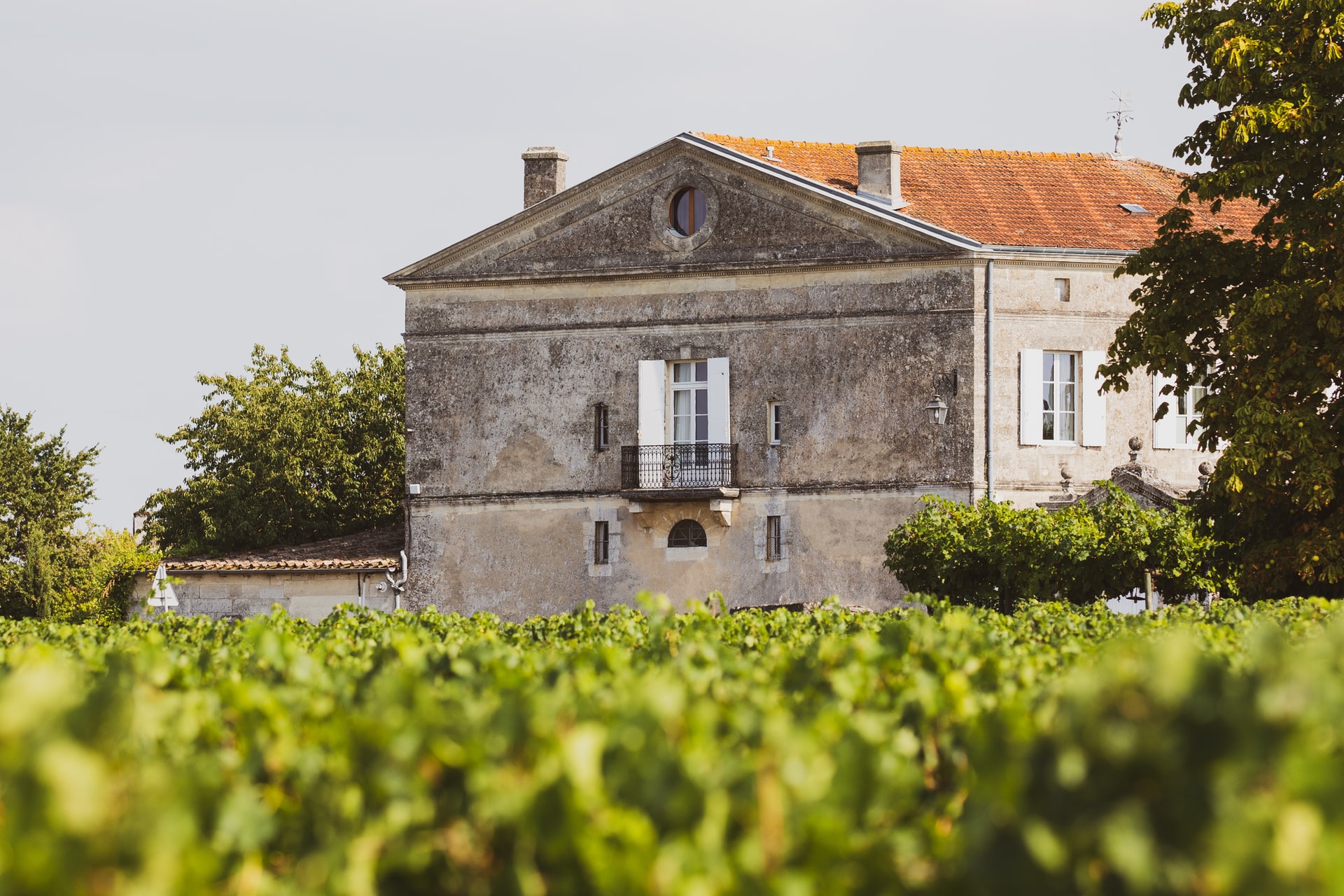 After the walk, we’ll visit a family 'château' that has been producing wine since the 17th century. We’ll get to know its corners and walk through the vineyards (some of the oldest on the planet), where magic happens. We’ll try three Grand Cru Classé wines because a class in “theory” without the “practice” isn’t the way to retain concepts. ;-)

We’ll discover more wine secrets in the back-office of a local winery, as well as the greatness of this crop in this corner of France. Actually, we should say GREATNESS, all caps: did you know that there are more than 60 different Designations of Origin on the banks of the Garonne, Dordogne and Gironde rivers? And that more than 10,000 different wines are produced here? To understand all this, we have a sommelier to give us a masterclass and tasting (five great wines from different Bordeaux denominations) about the fascinating world of wine.

When the wine goes to your head, it’s time to eat. We’ll take you to a restaurant that combines centuries-old stone with a historic 'château', and with the glass of modern architecture. The menu? Local French cuisine with plenty of seasonal products, a touch of modernity and a parallel tasting of three local wines.

We did this tour from San Sebastian since it was our first time going to France and really had an amazing time, Ernes was super friendly and clear on the expectations for this trip and made us feel comfortable the whole time, both the wineries were great and exceeded our expectations! We also did the lunch after paired with wines and was also a beautiful location and a great gastronomical experience, will definitely recommend them and book with them the next time we are in the area!