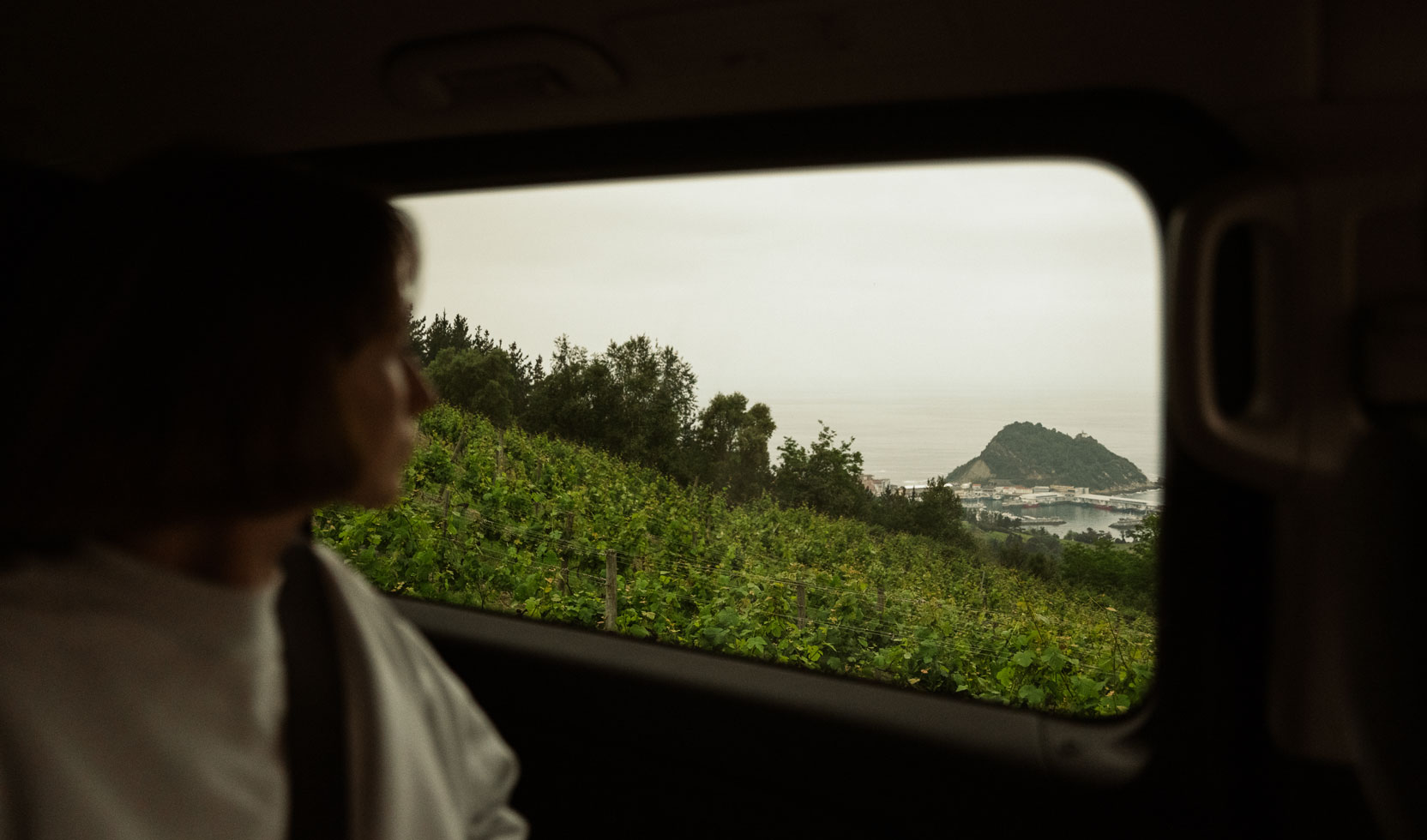 There’s an old Castilian saying that goes, "With bread and wine you walk the road." On this tour we’ll have the road (to Santiago), the wine (white, sparkling, delicious) and something a little better than bread: grilled fish. We’ll head to the most adorable fishing villages in Gipuzkoa as they did in the Middle Ages, traipse through them, learn their secrets and their most illustrious offspring. Yeah!

We know it’s not easy to pronounce the name of the first town, but it’s worth learning. Zumaia is part of the island of Dragonstone, from the hit HBO series Game of Thrones. Hunh? Very simple: the beaches of this UNESCO geopark served as the real setting for the popular series in 2017, skyrocketing the popularity of the place. We’ll tell you everything about this site and the strange words associated with it (flysch? Karst? What ???) from two privileged places: the hermitage of San Telmo (perilously leaning into the void) and walking along the edge of the cliffs.

Zumaia, like many other Basque coastal towns, is part of the path of the old Camino de Santiago del Norte. This alternative to the popular French Way was born in the harshest years of the Reconquista (the “reconquest” of Muslim kingdoms on the peninsula between the 8th and 15th centuries) as the best way to reach the apostle's tomb without risking your life. We’ll travel the road for two hours through a privileged landscape: among txakoli vineyards, farmhouses, green meadows, orchards and excellent views of the labyrinth of mountains (to the south) and the Cantabrian Sea (to the north). Meanwhile, our guide will explain the peculiarities of the refreshing txakoli. 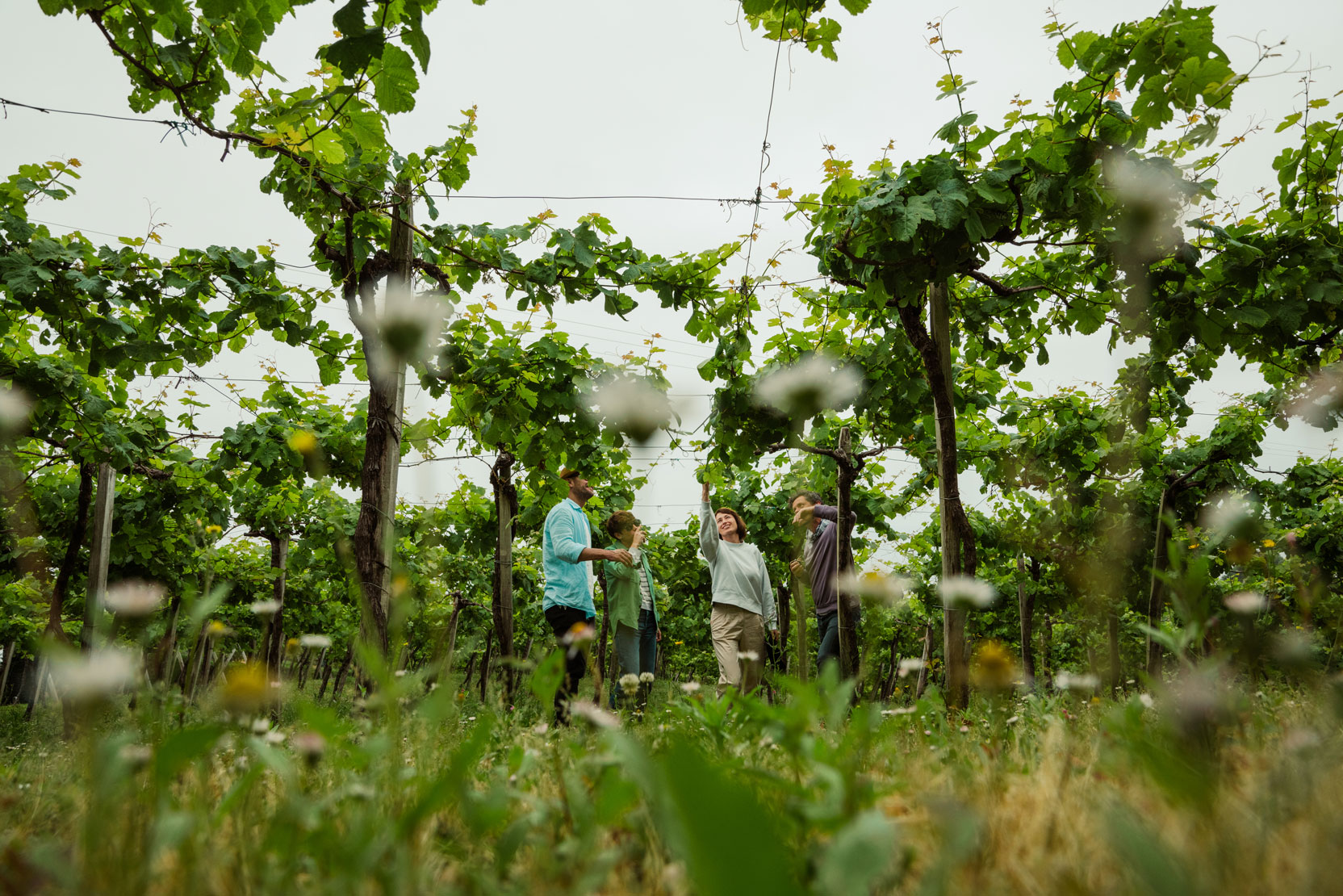 Our next stop is Getaria, El Cielo del Txakoli (and the fish grills): another lovely fishing village where Juan Sebastián Elcano was born, the first sailor to go around the world by boat in the 16th century. Another universal Basque was born here - the couturier Cristóbal Balenciaga (“the master of us all”, according to Christian Dior), and there’s a church traversed by a tunnel in what is one of the best preserved historical centers in Gipuzkoa. Getaria features the profile of a “mouse” of a certain size, which will be revealed to you when the time is right.

We’ll visit a small organic winery that uses traditional methods, where you’ll learn the ins and outs of txakoli. You’ll learn about the grapes from Hondarribi, Zuri and Beltza that make it possible and, of course, discover its greatness. What is txakoli? A white wine made from grapes that grow in vineyards near the sea, full of character and with a slight acidity, ideal to pair with fish dishes.

Did you know that Getaria is world famous for its charcoal-fired fish grills? You’ll see it when we go down to the port to eat and see the smoking barbecues right out on the street. Obviously, you can participate in all this by tasting the best specialties of Getaria: fish caught just an hour ago on the boats from Getaria, and txakoli from the vineyards that surround the town. Did you say 100% zero kilometer meal? 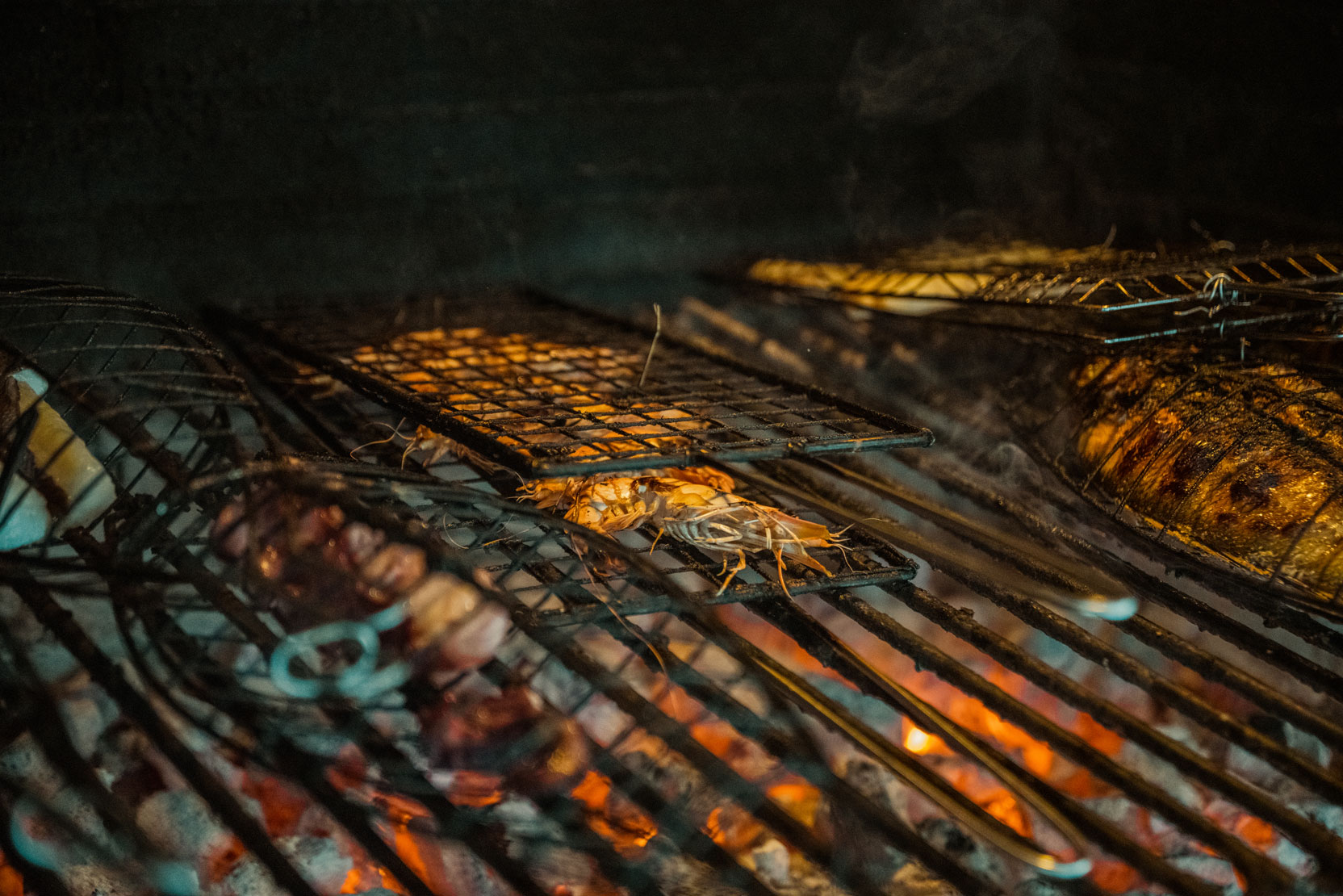 It’s a dream road for two reasons: you can take a good nap after lunch and dream of sheep (latxas, of course), but we don’t recommend it. The road back to San Sebastián is one of the most beautiful on the Basque Coast. We would hate for you to miss those curves (splashed by waves in big storms), or the journey between the farmhouses and meadows of Mount Igeldo. You’ve been warned!

My husband and I greatly enjoyed this fun adventure, it broadened the horizon of San Sebastián, and showed the beauty of the area. We were promptly picked up at our hotel by a very courteous and knowledgeable tourist guide, Borja, to start our adventure. We stopped at places with beautiful beaches, including a beach where Scenes from Game of Thrown was filmed, these views were spectacular! The vineyard visit with wine tasting was excellent. We walked around picturesque costal towns and had lunch at the Mayflower, a beachfront restaurant and had delicious grill fish! Our return trip to San Sebastián was through the mountains again with outstanding views. We highly recommend the tour!