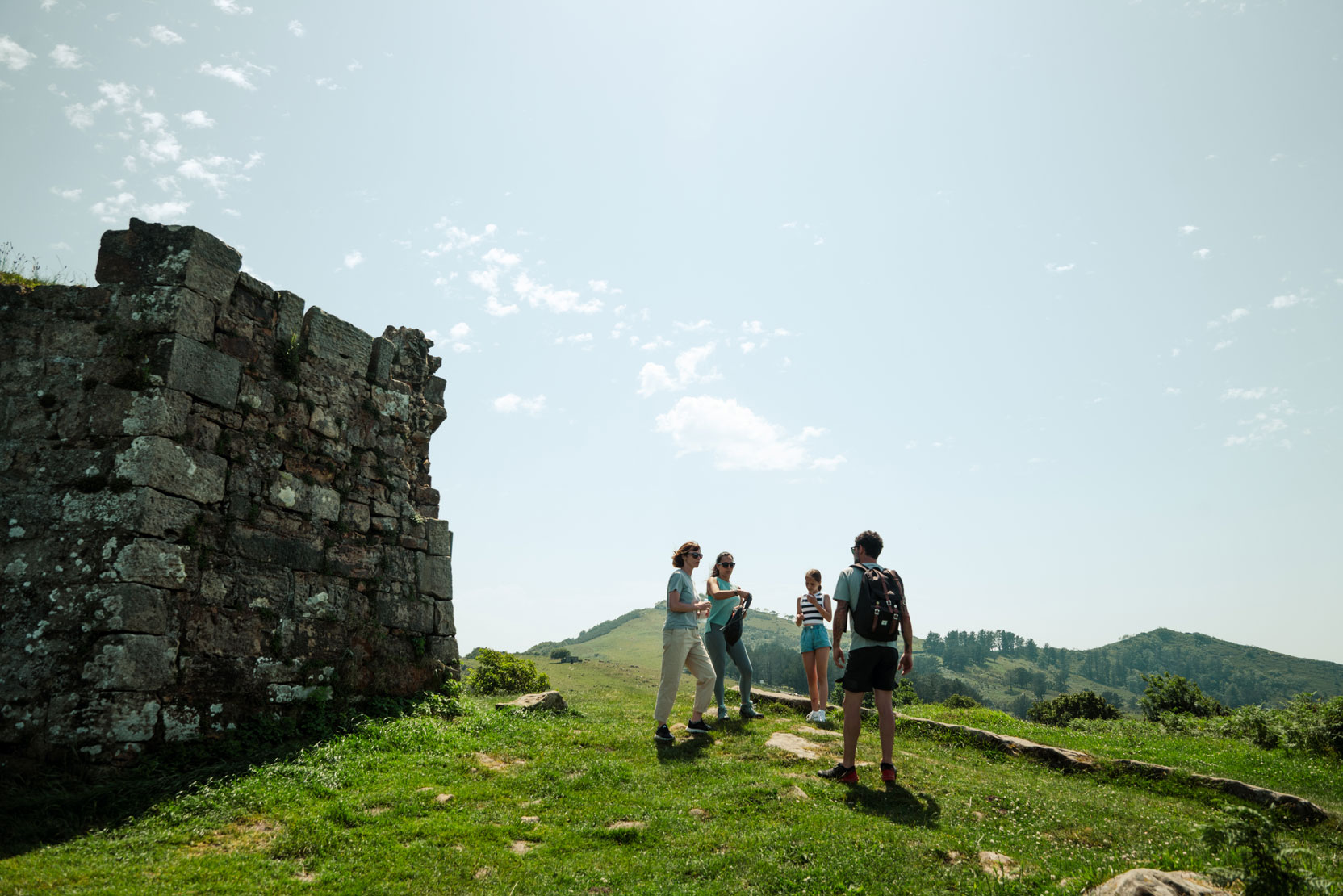 An excursion to walk, among forests and cliffs, to a lighthouse done up like a medieval castle. What else? Some crazy people who are building a 16th century ship with traditional techniques, a fjord that must be crossed by boat, a Venetian town that the writer of Les Miserables fell in love with, and a reasonably high mountain by the sea. More? A half-fishing and half-medieval town that whetted the appetite of the New York Times itself.

From the center of San Sebastián we’ll head off toward the neighborhood Gros and, from there, begin the ascent to Mount Ulia from Sagües. We’ll travel the Camino de Santiago del Norte (or the Coast) in reverse, so don’t be surprised if you run into pilgrims who have chosen this route, so different and green from that of the Castilian fields of the French Way.

This route is known by many names. The most frequent name is “Ruta del Faro de la Plata,” as it ends next to the lighthouse (1855) at the entrance to the port and the fjord (yes, a fjord like those in Norway) of Pasajes. The trail in general isn’t so demanding, though it starts with a decent incline until reaching average elevation. It’ll treat you to a whole repertoire of coves, cliffs, sandstone rock formations, the remains of an old aqueduct and old fortresses.

After five kilometers of travel, we’ll arrive in Pasajes San Pedro (located opposite Pasajes San Juan, which has that Venetian air), and visit Albaola, a traditional shipyard that builds wooden replicas of old Basque boats. The visit to Albaola is optional, but we think it may blow your mind how a handful of engineers and carpenters use antiquated tools to build a 16th century whaling ship! 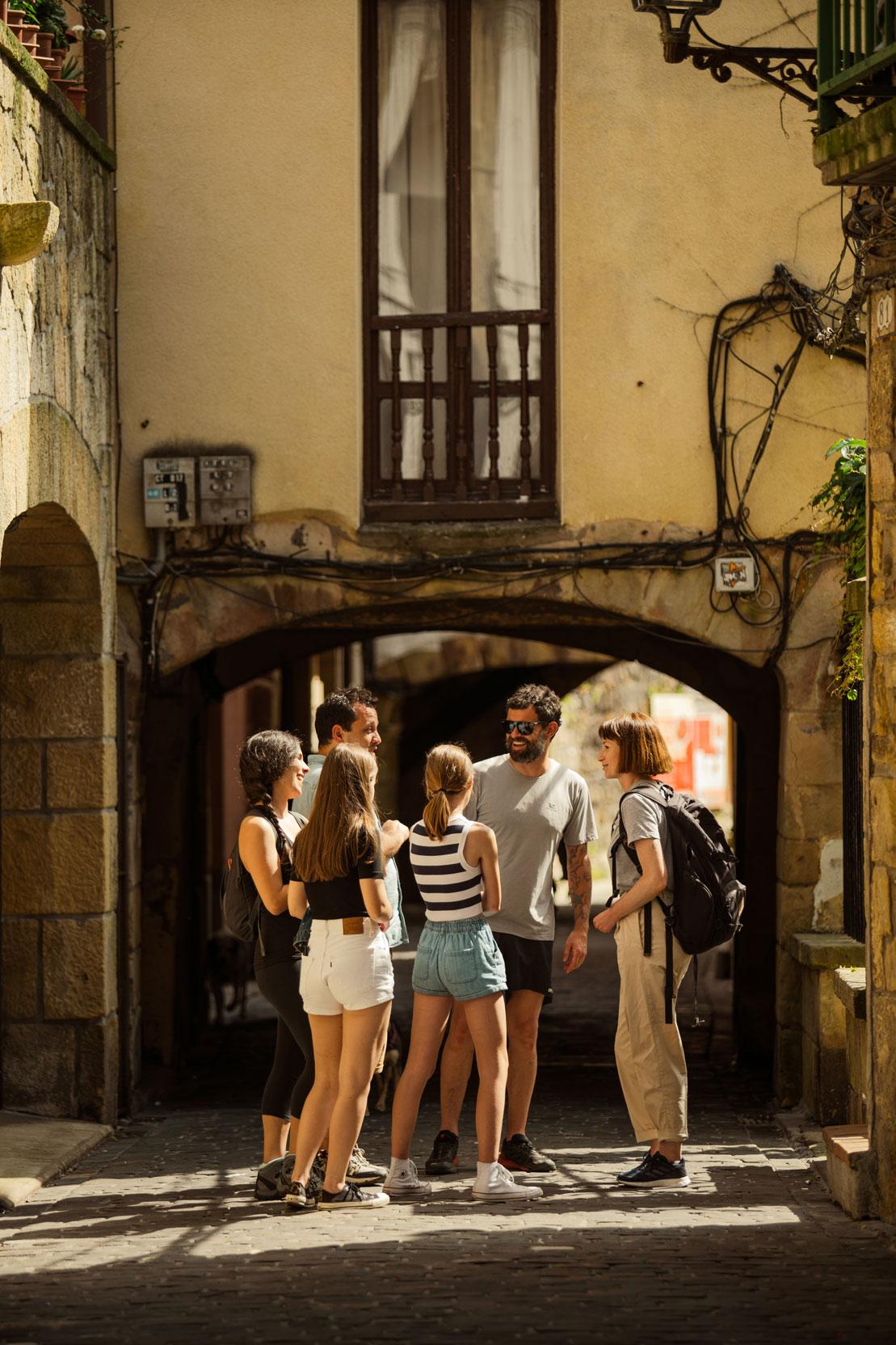 As we know that Pasajes San Juan is very inviting, we’ll approach this one-street town (we’re not exaggerating!) the fastest way: aboard a small motor boat that serves the locals. In a few minutes we’ll immerse ourselves in the atmosphere of this town with medieval roots, alleys and tunnels that brim with stories of sailors, pirates and whale hunters. Did you know that Victor Hugo, author of Les Miserables, lived in Pasajes San Juan? And that the Marquis de La Fayette embarked in Pasajes, bound for the United States, to participate in the American Revolution? Once in Pasajes San Juan, we’ll do what locals do: have a pintxo with a glass of refreshing Basque cider, poured as God intended: from a meter above the glass. Then comes the simplest thing: toasting (we say 'topa!') And drinking it in one gulp to take advantage of the bubbles. We know it’s a dirty job, but someone’s gotta do it ;-) 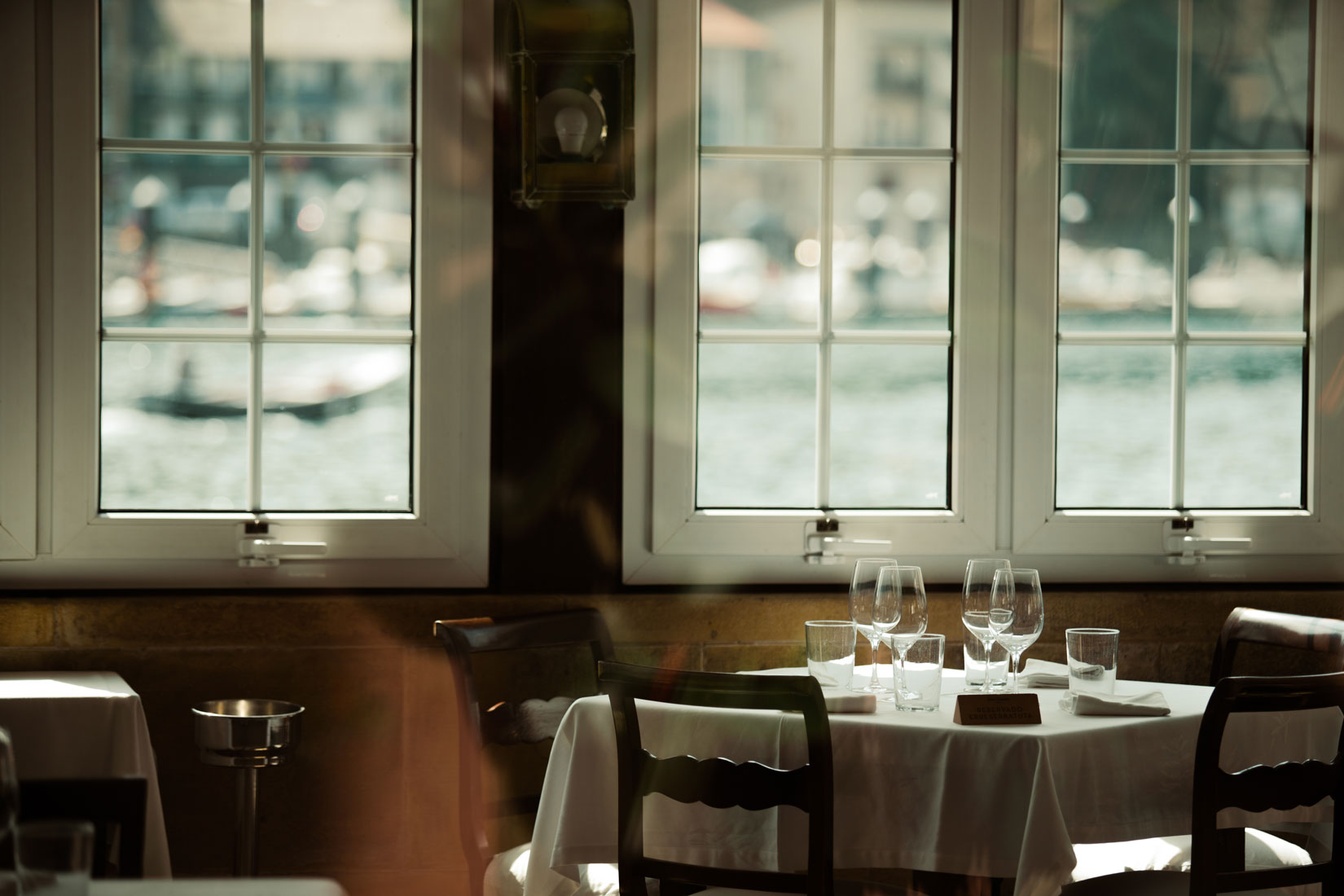 In Pasajes San Juan we’ll get in the van and take you to our next stop...but by the longest (and most spectacular) road: along the mountain and coastal road of Jaizkibel, the third highest coastal mountain in Spain. And so, after a climb and descent we’ll arrive in the last town before the French border, next to the the Bidasoa river (the natural border with France).

The advantage that Hondarribia has is that it’s a single town that seems like two: one a medieval fortress located on the highest ground (with thick, high walls, cobblestone streets, slopes, wooden balconies full of flowers, a former palace of Emperor Carlos V that hides tapestries based on paintings by Rubens...), and the other a typically Basque fishing village (white houses, colored windows, a large tree-lined esplanade where fish used to be sold, tiny bars with dreamy pintxos...), today a gastronomic destination. Because of the former (for being fortified) Hondarribia has witnessed dozens of battles; because of the latter (its fishing port), Hondarribia has witnessed something much better: how its bars and restaurants have become a world gastronomic reference, praised even by the New York Times. 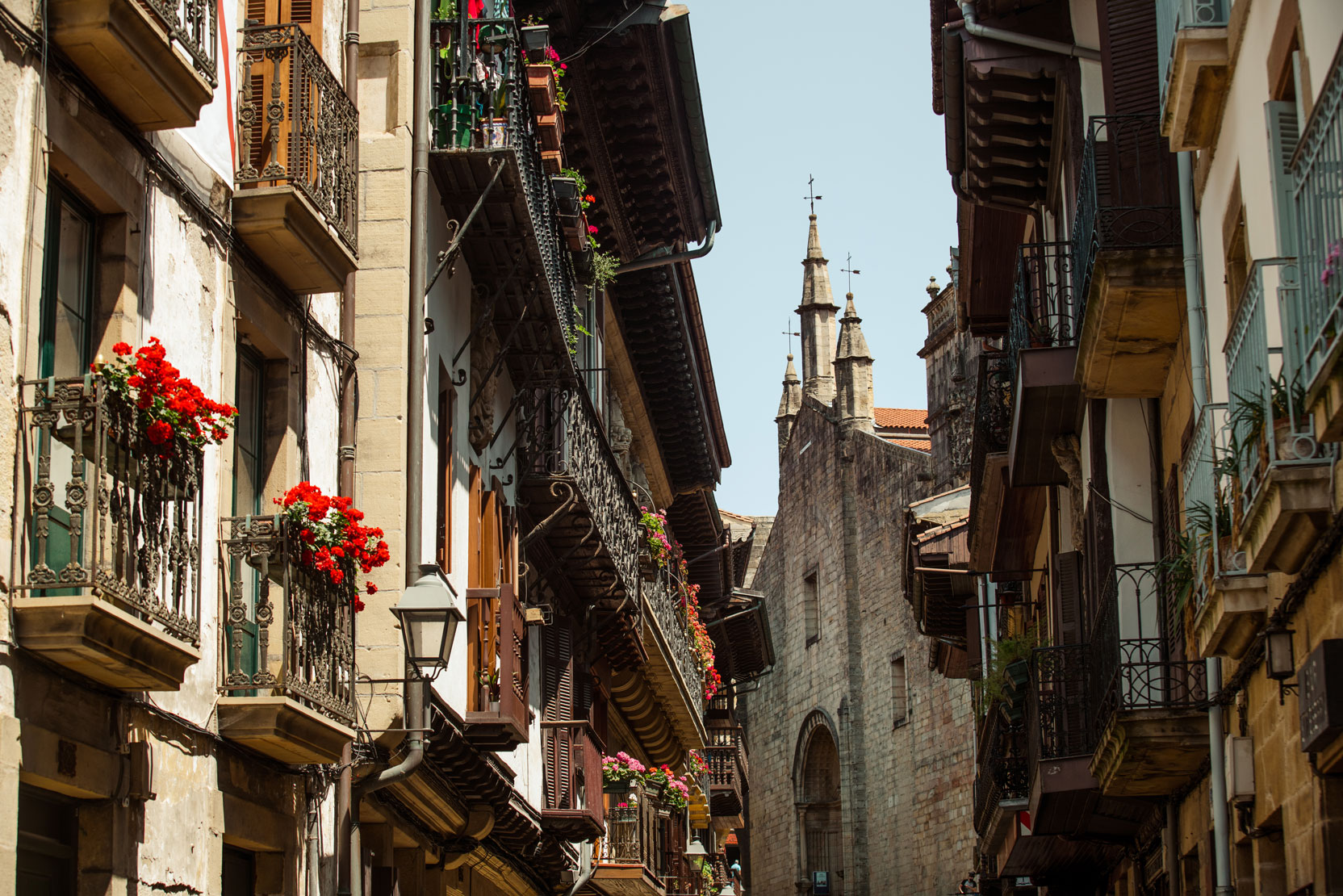 We had four separate tours with Ernes at Ikusnahi tours while staying in San Sebastián. Each tour was tremendous. More importantly, the flexibility of Ernes was only topped by his incredible knowledge of local history, custom, and willingness to ensure our high expectations.
Ernes is without question one of the best tour guides we’ve had anywhere. He is a great conversationalist and being born is the area gives him special knowledge of the locale.
We would not only hire Ernes on returning but seek out his support in finding other tours throughout the world. There are very few places he and his team have not visited.