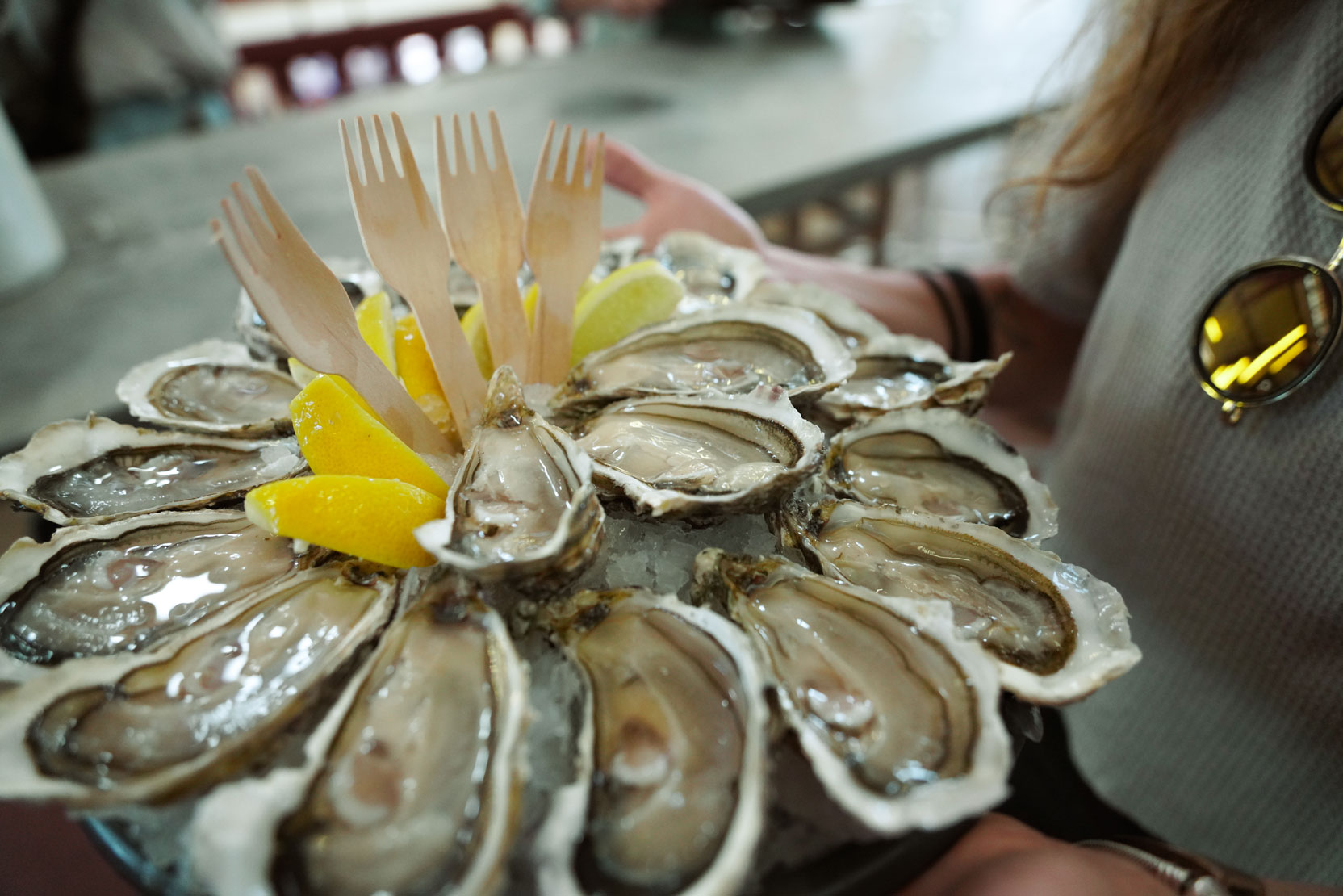 Saveurs of the French Basque Country

'Gourmet' is a French word because our neighbors to the north know something about eating (well) and drinking (very well). We go to Gaul to have a few things explained to us about their national treasures. Namely: cheeses, wines, charcuterie and The Good Life in general. We’ll end the day in Hondarribia with some pintxos. Nothing can go wrong.

Getting up early to embark on a gastronomic adventure through the Côte Basque, one of the most picturesque areas of the Atlantic coast, shouldn’t be too difficult. Likewise starting the day by heading to San Juan de Luz to visit a cheesemaker.

The ‘affineur’ is the person who, once the cheese is received from the producers, stores it until the piece reaches its point of maturity, suitable for sale. In Saint Jean de Luz we’ll try a selection of cheeses specially ‘refined’ by our affineur and pair them with – of course - a good French wine from Irulegui.

Protected by a bay, Saint Jean de Luz is a peaceful summer and fishing village. We’ll visit the Maison Adam pastry shop where, in 1660 (!) they created the famous ‘macaron’. At the same time, a certain Johannès de Suhigaraychipi, a French corsair who captured more than 100 British, Dutch and Spanish ships, was sailing through the area. We’ll also talk about this on our walk through town, while we visit the Church of St. John the Baptist, a church with spectacular polychromed woodwork and miniatures of ships that remind us of just how appreciated miracles of the sea were back in the day. 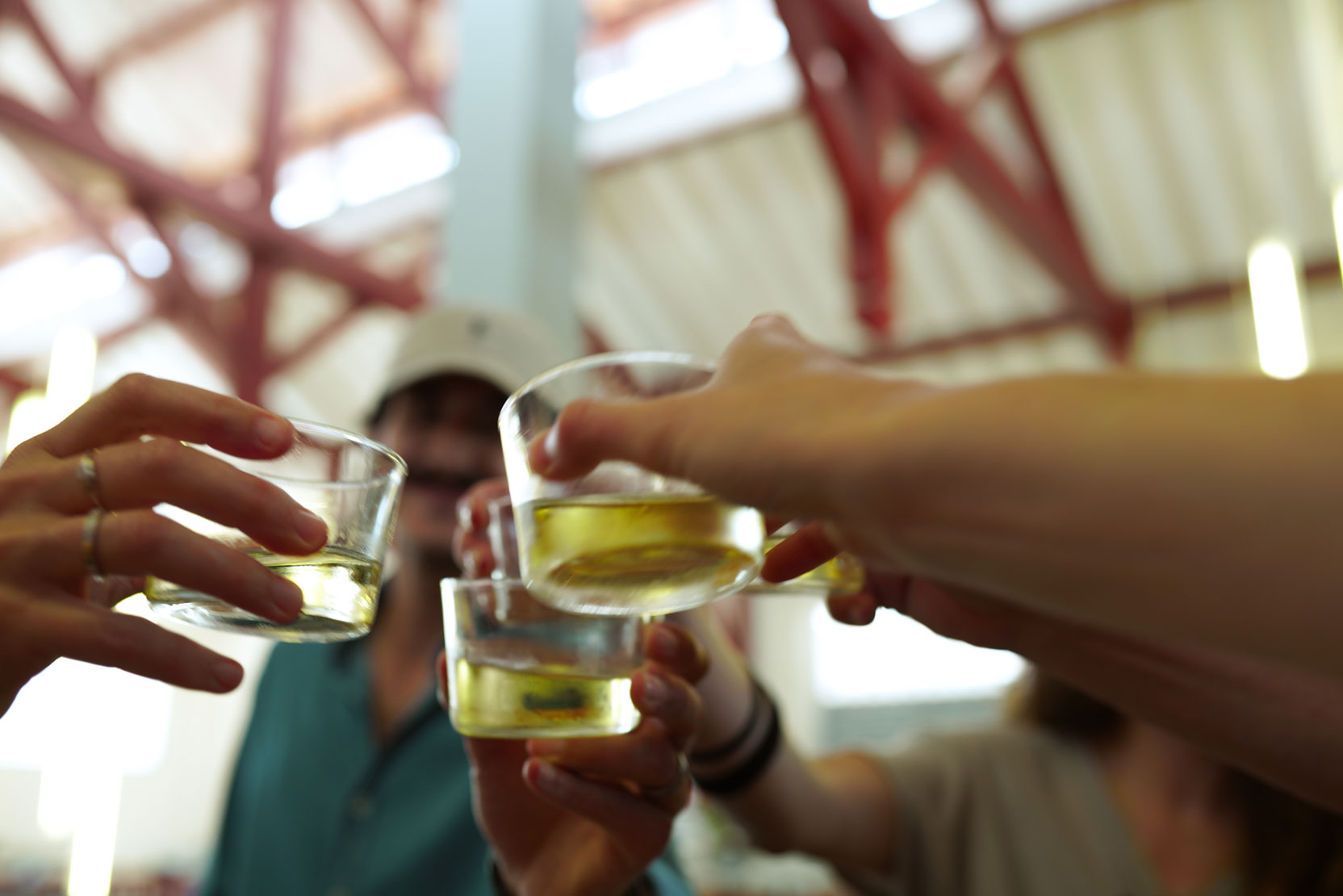 Biarritz is many things: Europe’s gateway to surfing in the mid-50s, one of the pioneers of beach tourism (they started promoting it 200 years ago!) And one of the most desired places to see and be seen. We’ll walk along the promenade admiring the sea and the sumptuous hotels until we reach the 44-meter-high lighthouse.

We’ll visit the colorful market of Les Halles to take the pulse of daily city life and get in touch with the greatest that France has to offer: its cheeses, charcuterie, and bakeries / patisseries. If you've waited the whole trip to do your gastro shopping, this is the time. We’ll stop at the best bar in the market, try the famous Arcachon oysters, prawns, and escargots (if you’re one who, like us, not only dares to eat them, but adores them) and we will accompany it with a prodigious Bordeaux white wine (what Bordeaux isn’t wonderful, eh?). 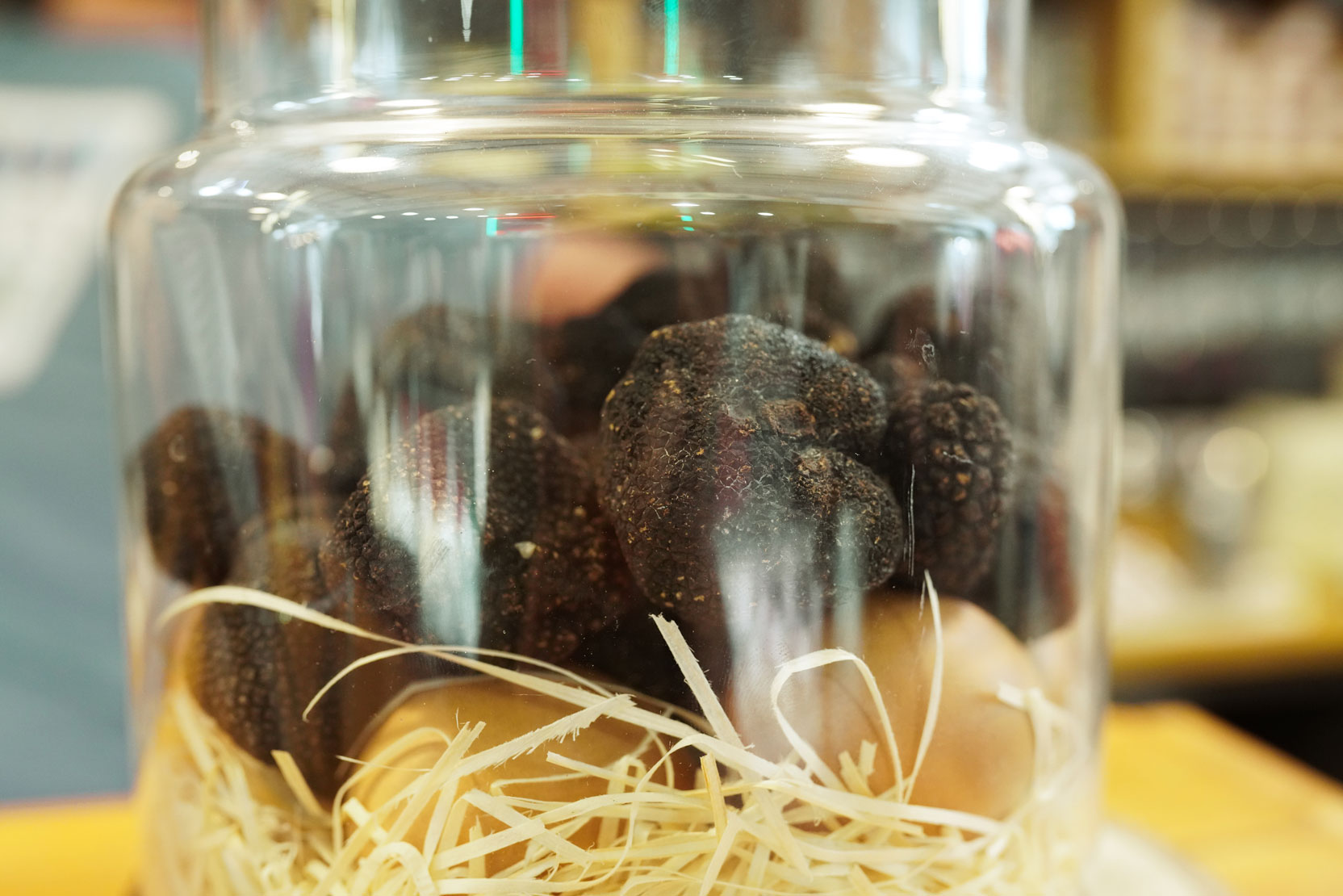 We’ll finish the route on the other side of the border, beyond the Bidasoa river. The last (or the first, depending on how you look at it) city on the Spanish coast is a privileged place with sea, river, bay, mountains, a fishing district that is at the forefront of world cuisine (says the New York Times!), and a medieval walled neighborhood (with streets not suitable for heels) at the top. In Hondarribia we’ll try some of the best pintxos in one of the most prize-winning restaurants, and with a full stomach we’ll be able to discuss the differences between Basque-French and Basque-Spanish cuisine. We doubt you’ll ever find a reason for such a juicy discussion. Conclusion: we’ll return home with a full stomach and a wide-open mind.

Ernes was a brilliant host and incredibly knowledgeable, not just about the basque region & its food but far further a field. The variety of restaurants & markets we attended was fantastic, particular favourite were the Oysters. Ernes has intimate knowledge of the region and it’s people & even threw in some surprise stops based on our interests, it really felt tailor made. Looking forward to touring again with him in the future!