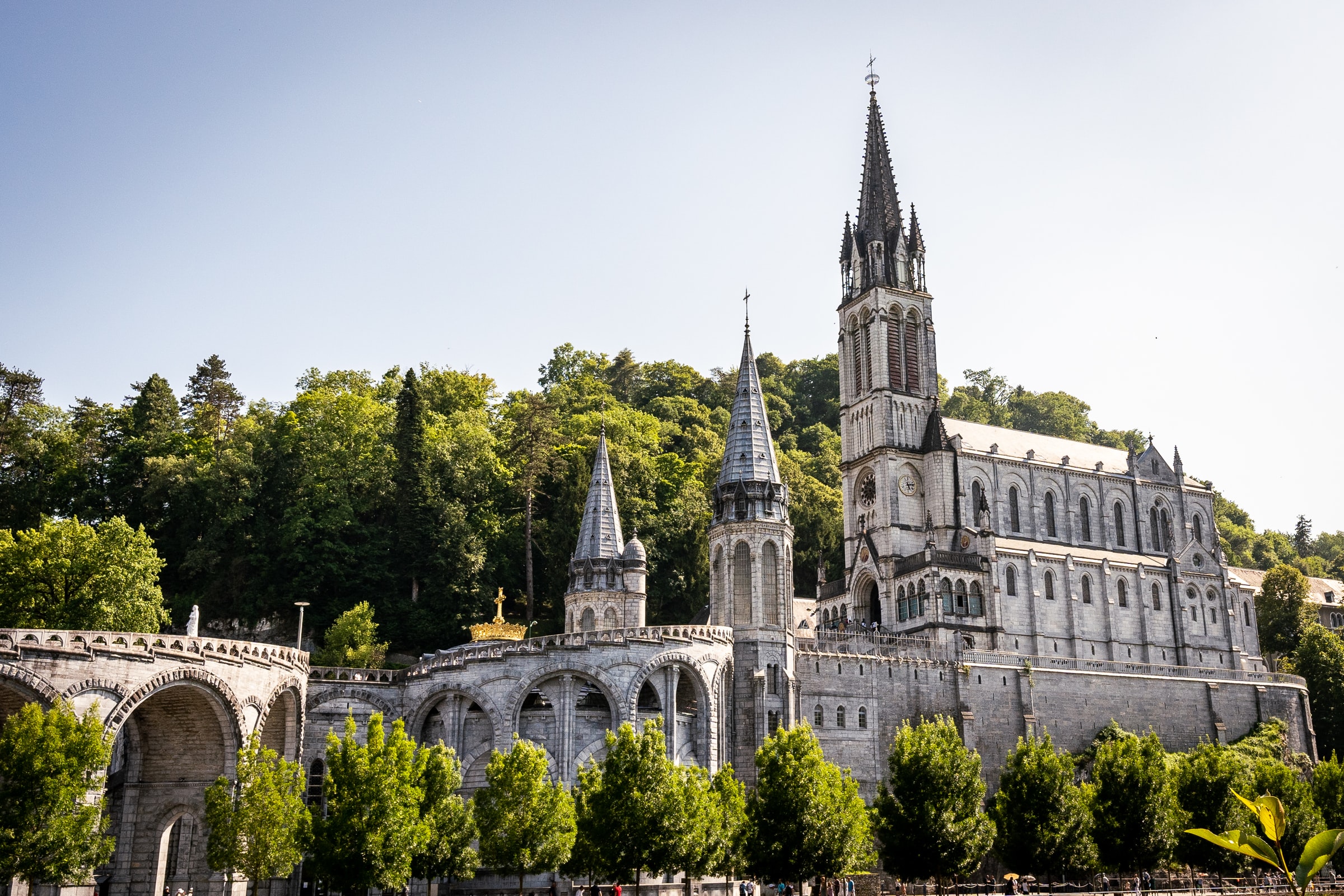 Which city in France has the highest number of tourist beds after Paris? Lourdes, the town located next to the Sanctuary where, in 1858, the Virgin Mary appeared to a young girl, radically changing the destiny of this town located in the south of France, very close to San Sebastián.

You’ll have to get up early, as a comfortable two-hour trip on the motorway awaits us. We’ll take advantage of the time to introduce you to the history of the region and local traditions.

Lourdes is a charming medieval town whose history changed radically when, in the summer of 1858, the Virgin Mary appeared several times to a girl named Bernadette Soubirous, in a grotto near the River Ouse. The city became an international destination, making it the second most-visited Catholic sanctuary in the world, and the city in France with the greatest number of hotel beds besides Paris. 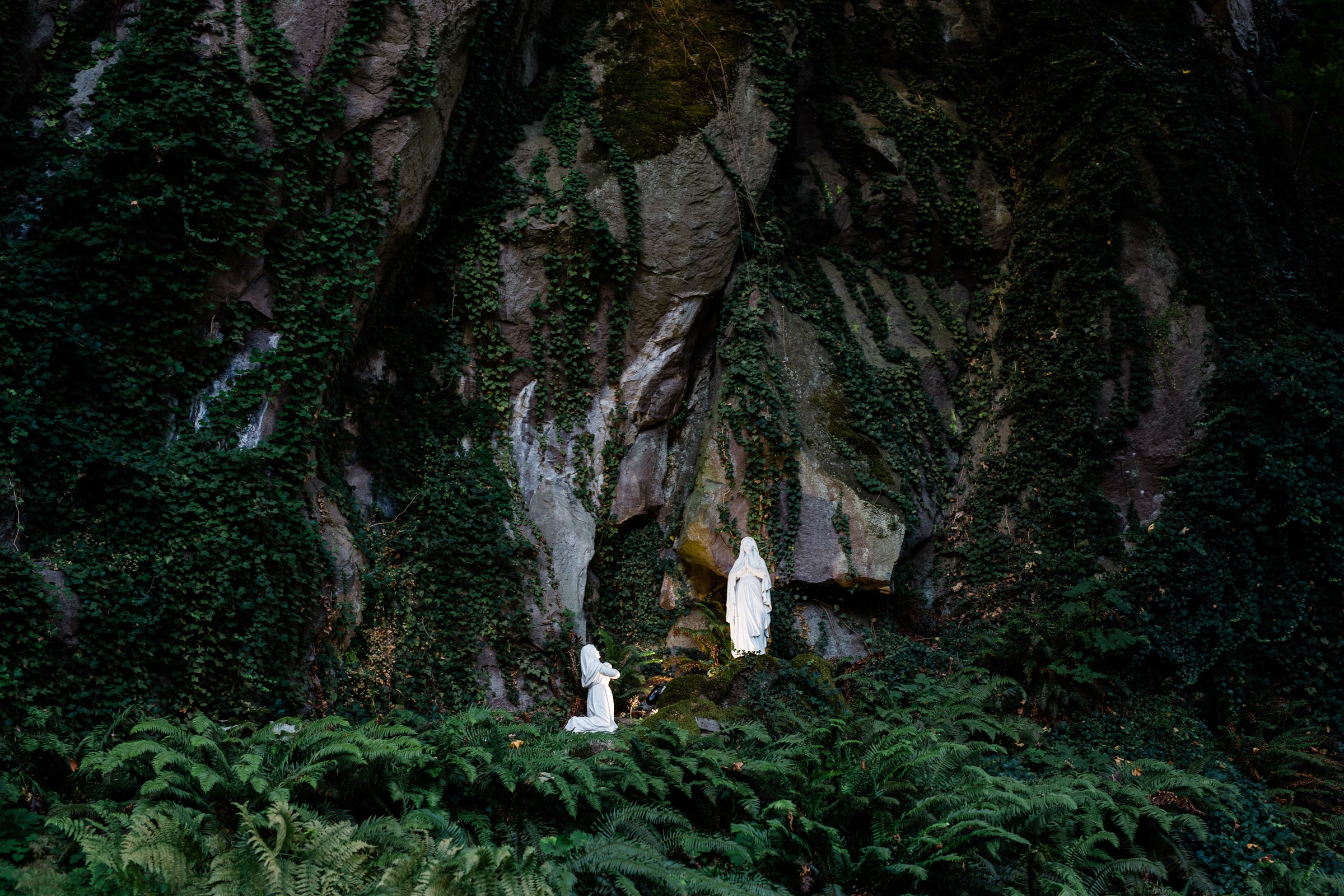 In Lourdes we’ll visit the most emblematic sites such as the Crypt (the original sanctuary, decorated with numerous votive offerings from the visiting faithful), the Basilica of Our Lady of the Immaculate Conception (with its beautiful stained glass windows depicting the story of the apparitions), the Basilica of Our The Lady of the Rosary (a Romanesque-Byzantine design full of luminous works of art, gold and Venetian mosaics) and the underground basilica of Saint Pius X, in a Brutalist style and spacious enough to host more than 25,000 people.

Of course, we will also visit the Grotto of Massabielle, where Bernadette exeprienced the apparitions that went around the world and turned the water of Lourdes into a desired object of faith with pilgrims who, annually, come from the five continents.

The visit with Ikusnahi lasts for 4 hours, during which it is possible to visit Bernadette's house (entry is free), or attend prayers and masses. Although the sanctuary is open all year round, it’s best to know the schedule of celebrations, which we at Ikusnahi will take care of.