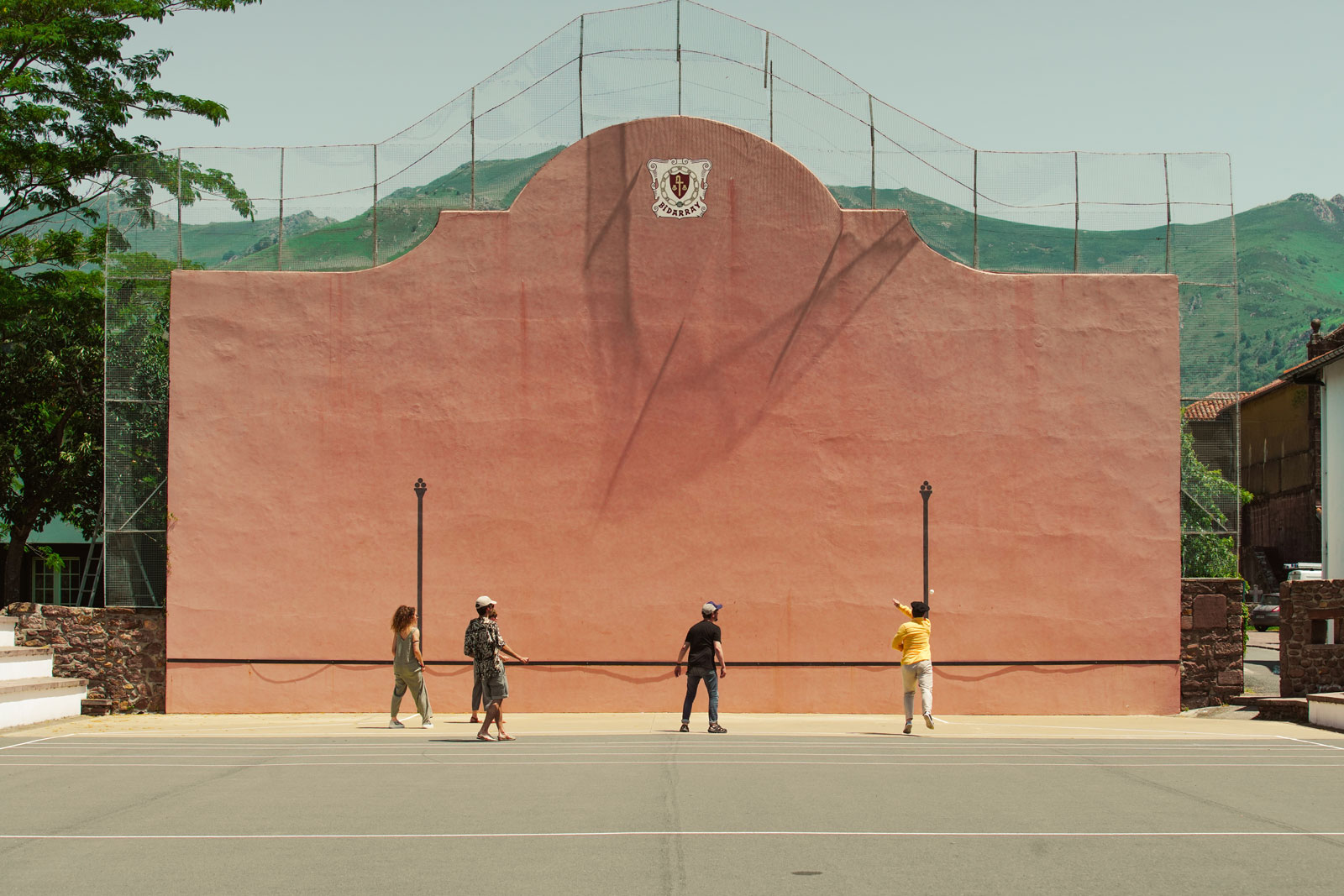 Inland France has little to do with the famous Côte Basque. Get ready for a trip in which silence, white houses, dizzying mountains, cascades of red peppers and gastronomy are our daily bread. We know that it will be difficult for you to pronounce the names of the towns on this route, but it’s better this way: no one else will know the secrets we’ll let you in on.

This is the only the beginning

Saint Jean Pied de Port has been watching pilgrims go to Santiago for more than 1,000 years. Some are getting nervous because one of the hardest and most complex stages of the entire French section of the Camino, los puertos de Cize, awaits them. You have nothing to fear because, although the town hides a few slopes, we’ll calmly show you the cobbled and medieval streets of Saint Jean, the Romanesque cathedral, the stone bridge over the River Nive and the 17th-century citadel. 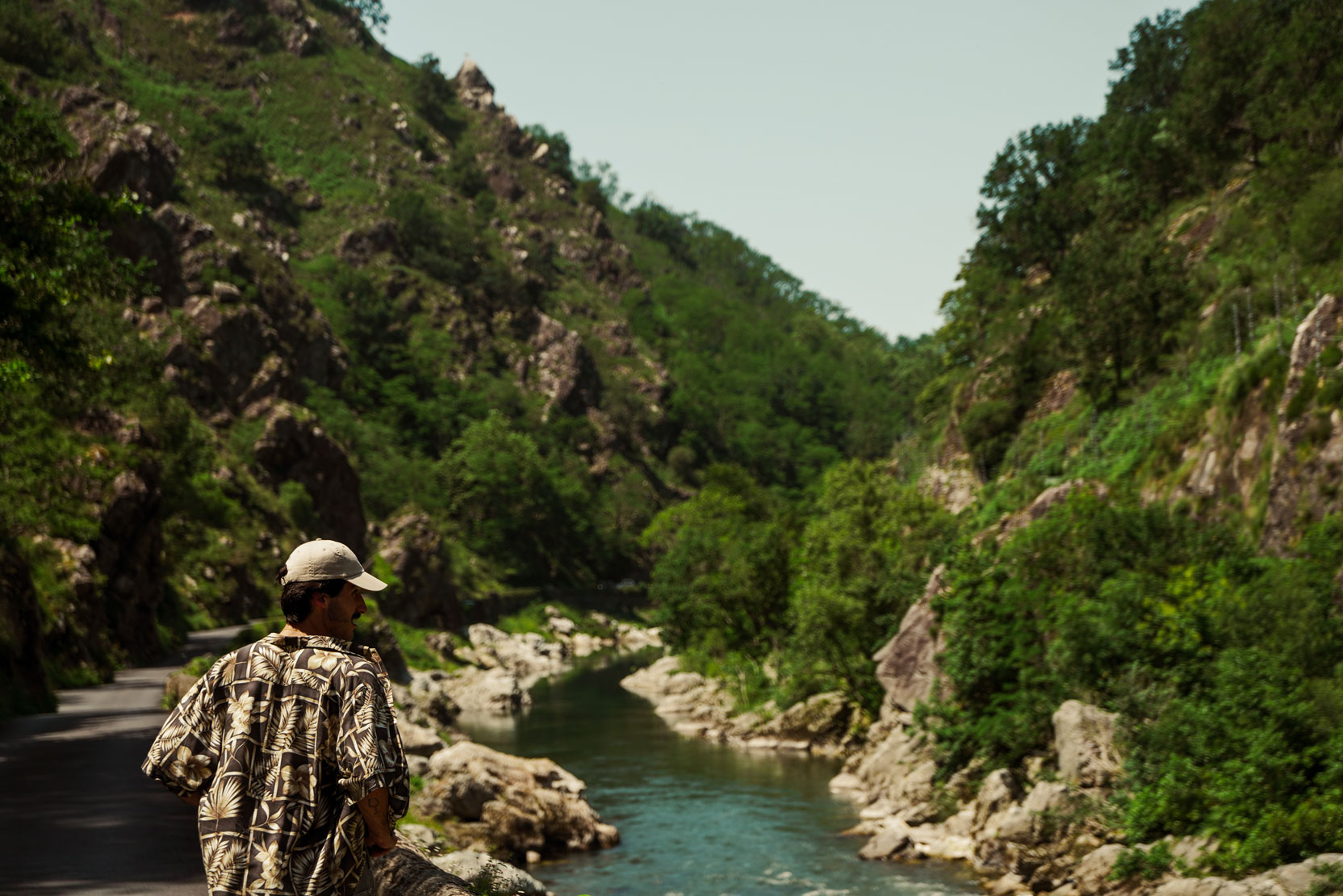 The river Nive will lead us to our new destination: Bidarray, with its medieval church built of the pink stone characteristic of this area, rising up in the highest part of town and characterized by its portico. Why a porch? So that the faithful can meet for chats (before or after mass), covered and safe from the rain so frequent here (whence comes the lush green landscape…). 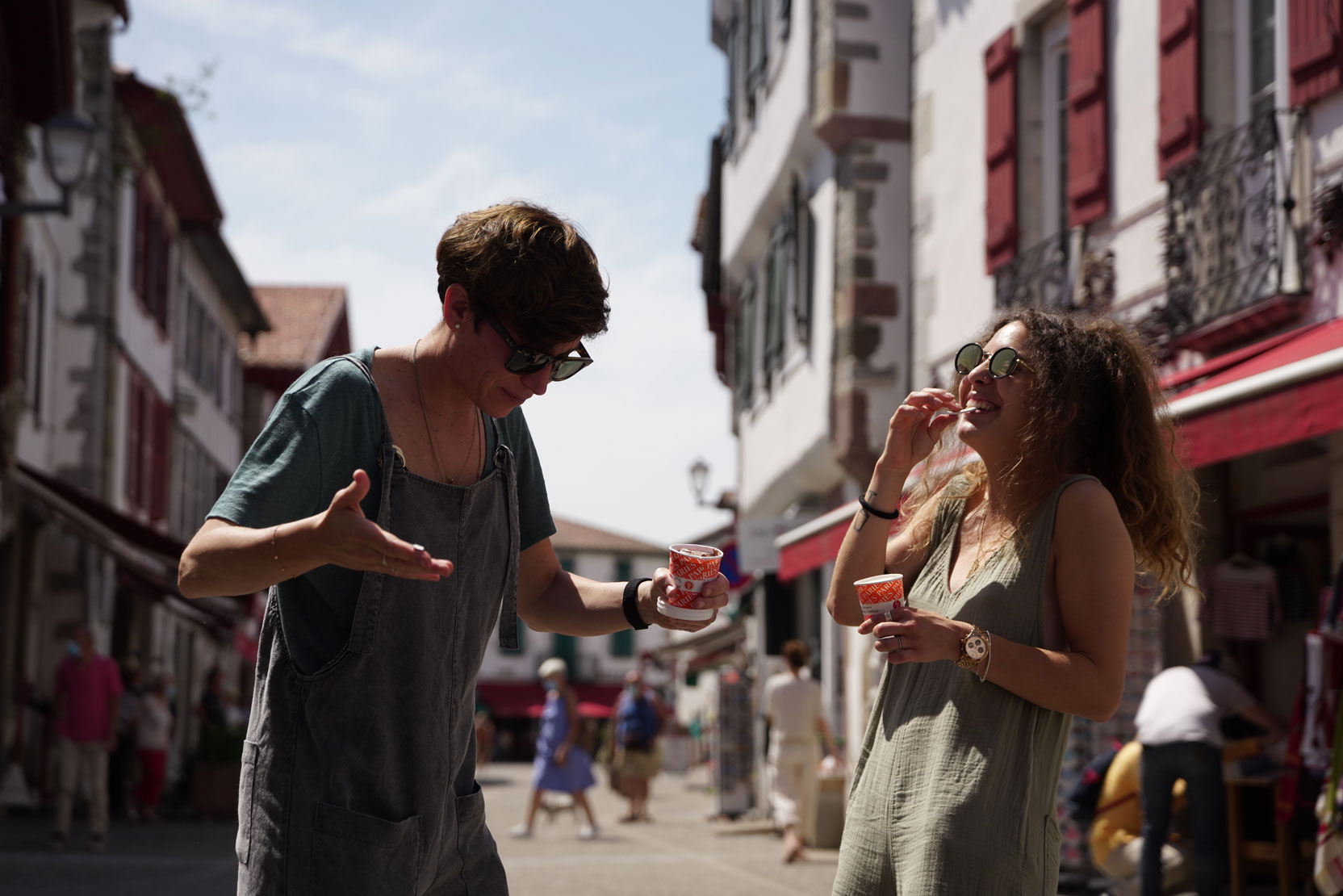 Espelette would be just one more adorable town in the south of France, with its cobbled streets and white houses with brightly colored picture windows, if it weren't for a distinguishing fact: in the 16th century, someone brought small peppers from South America and discovered that the climate of the area was ideal for their cultivation. Little by little, Espelette chilis were introduced into Basque-French cuisine, replacing other spices that had to be bought abroad, such as paprika and black pepper, and turning the town's balconies into makeshift drying rooms. Where shall we go? Very simple: to the restaurant where we’ll taste delicious French specialties, family-owned and operated for five generations (since the 17th-century!), and where we’ll discover why they bless the Espelette pepper. 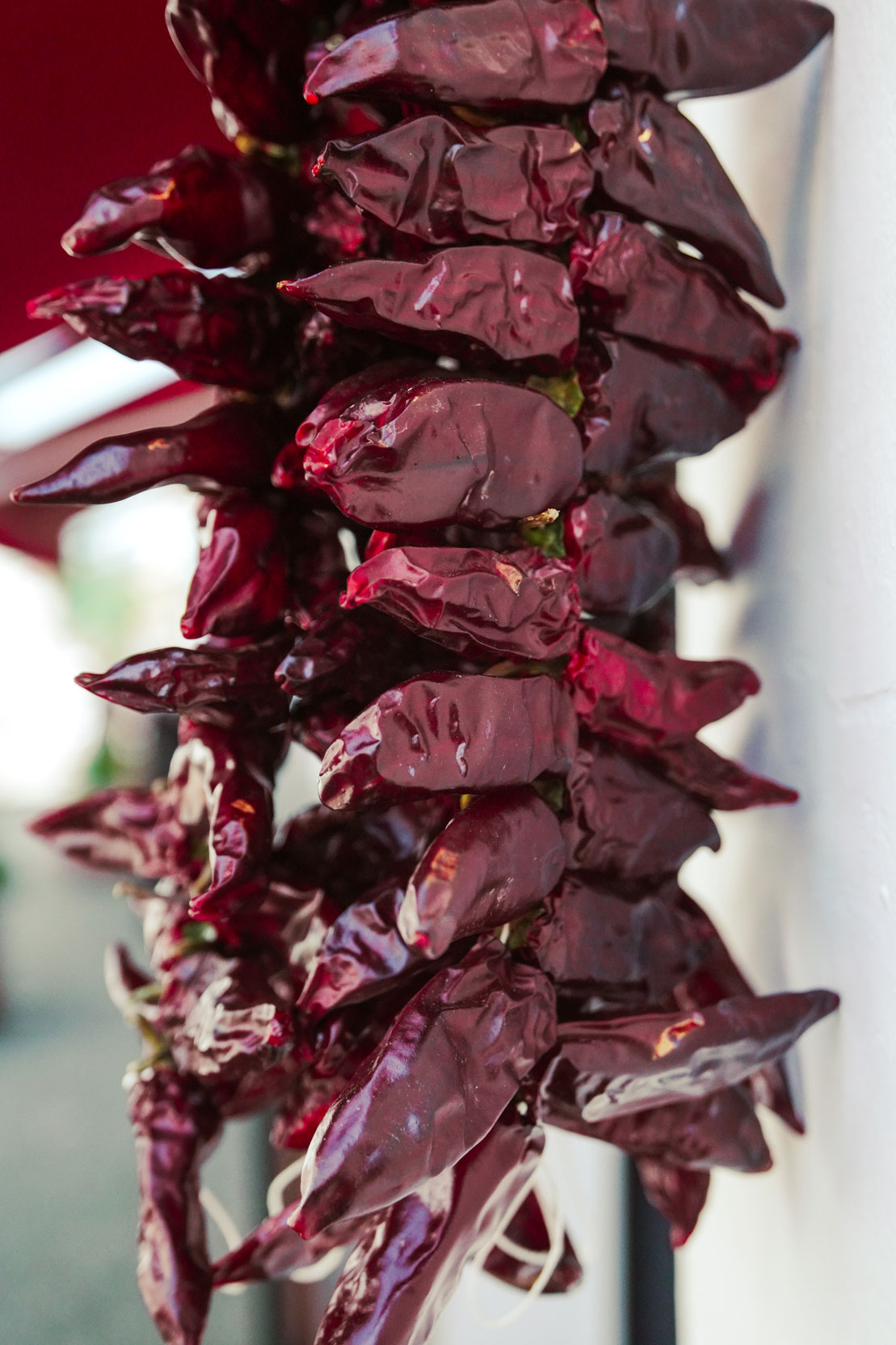 Ainhoa ​​is a very common Basque name. It’s also the name of one of the most beautiful villages in France. This beauty is evident the minute you set foot here: a street flanked by immaculate houses, and an atmosphere so relaxed that the headstones of the local cemetery are located in the very center, next to the church of Nuestra Señora de la Asunción (of course we’ll catch the Gregorian chants) and the town frontón. We’ll also see some examples of houses built by “los Indianos” (Basque emigrants who made their fortunes in the Americas in the 18th and 19th centuries) upon their return to the village.

Highlight Of Our Trip! Ernes is the perfect guide for this area! He speaks fluent Spanish, French, Basque, English (and probably many other languages). He grew up in the area, as well, so he knows and understands it all from every perspective (food, wine, history, culture, etc). He is extremely personable and will tailor your tour to whatever you desire. We wanted to see some of the French Basque countryside, as well as a little of the coast, and he put it together flawlessly…and very last minute. It ended up being the highlight of our trip…truly! See and do as much as you can in the area with Ernes and his crew. You won’t regret even a minute of it!

This tour allowed us to seebeautiful villages in the French Basque Country that we wouldn't have been able to on our own, which is really the best circumstance to go ahead and leave it to the experts. Mikel and Ania were very kind and knowledgeable about the area and they selected nice places to stop for treats and lunch. 2 of the stops were longer and then 3 were quick. This allowed us to soak in the views and take in the villages while also getting to see as much as possible. The drive itself was comfortable and absolutely gorgeous. Truly, it's like being in a fairytale for a day. This was a highlight in our wonderful trip to the Basque. Country. We also booked only 2 days in advance, and they still took care of us, so if you are travelling in 2020, just go for it! It's worth it!