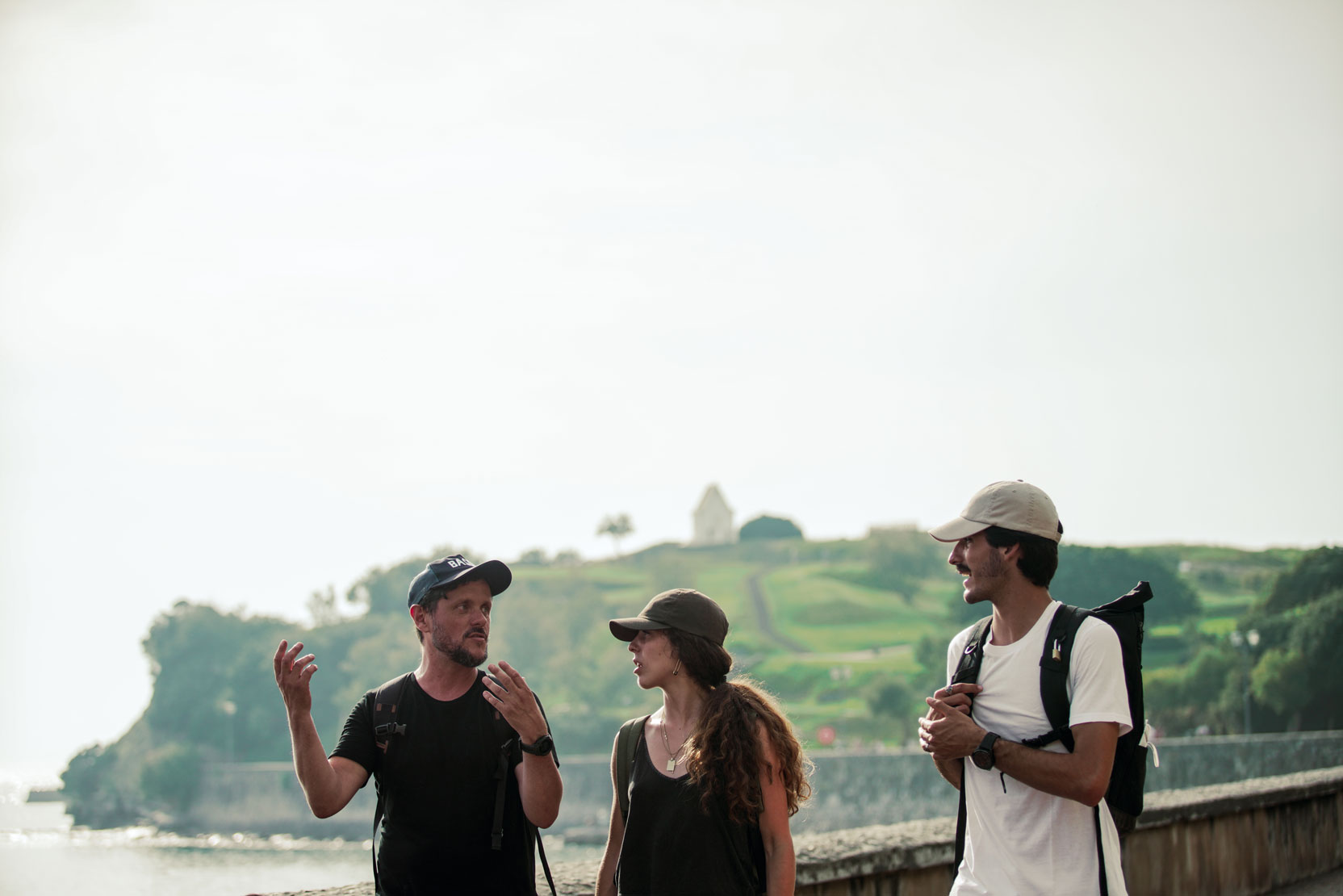 Walking the distance that separates three of the most picturesque towns on the Atlantic Coast? In the company of the sea (always to the right), through cliffs, beaches, surfing villages, summer villas of Parisian artists, and listening to the odd story of pirates? We wanted to tell you about this because we knew you would L-O-V-E it.

We wake up early to go to the French town of Bidart, explain what the so-called Côte Basque means, why it’s one of the most picturesque regions of the Atlantic coast and what kind of places we’ll see. The first is the aforementioned Bidart, a charming town in which everything (from the streets, to gardens, white houses, red windows…) is perfect and pristine, as if it were a gift that had just been unwrapped.

This is the beginning

In Bidart we begin our walk toward Guethary, a town that dances on a complicated coastal position. An anecdote: Madonna once spent a vacation in Guethary and was so captivated that, on her next tour, she took a group of txalaparta (a typically Basque percussion instrument) as the opening act - and even sang in Basque. How did Guethary seduce the Queen of Pop? Very simple: architecture of relaxation everywhere, stunning villas, trees and meadows that reach down to the sea, rocky cliffs, hidden beaches and a surfy atmosphere (with plenty of beautiful people). 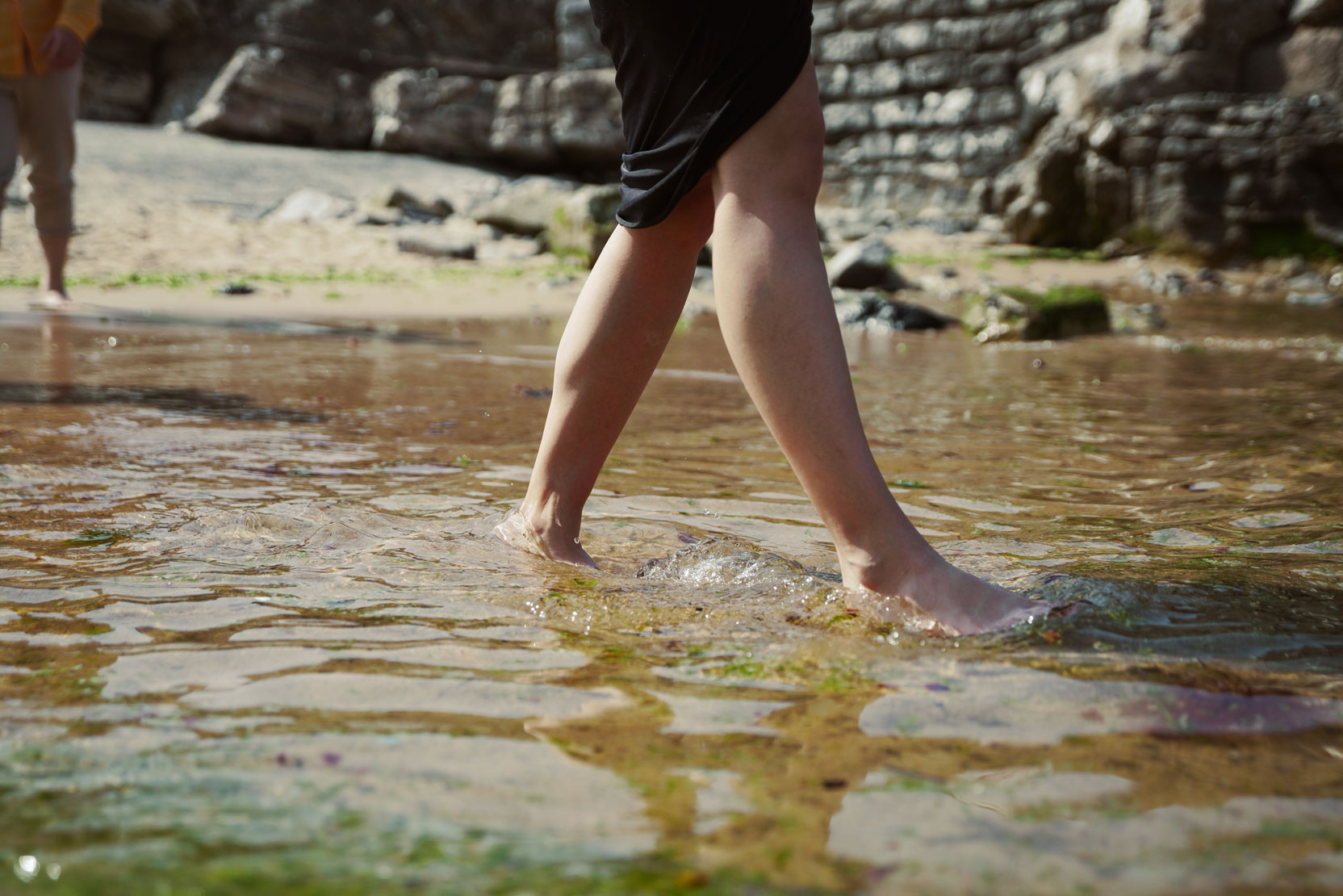 Getting to Saint Jean de Luz means that we have walked enough to earn a meal. One based on Basque seafood recipes in one of the restaurants in its old town. Protected by a bay, Saint Jean de Luz is a peaceful summer / fishing village. We’ll visit the Maison Adam pastry shop where in 1660 (!) they created the famous ‘macaron’. At that time, a certain Johannès de Suhigaraychipi, a French corsair who captured more than 100 British, Dutch and Spanish ships, was sailing through the area. We’ll get in the van in Saint Jean de Luz, but a surprise awaits us before we get back to Spain.

They call it ‘La route de la Corniche’ and it’s one (yet another!) of the most beautiful roads in the Basque Country. The section between Ciboure and Hendaye is only 8 kilometers long, but you’ll wish it would never end. Well, maybe not, because at its end you’ll have reached…

The last (or the first, depending on how you look at it) city on the Spanish coast is a privileged place with sea, river, bay, mountains, a fishing district that is at the forefront of world cuisine (according to the New York Times!), and a medieval walled neighborhood (with cobblestone streets not suitable for heels) at the top.

Another Road to Heaven

There are shorter routes to get to San Sebastián from Hondarribia, but we’ll travel along the most beautiful: the panoramic road of Mount Jaizkibel, the third highest coastal mountain in Spain. And up there (not very high, under 500 meters), surrounded by biodiversity, we’ll bid farewell to this day.