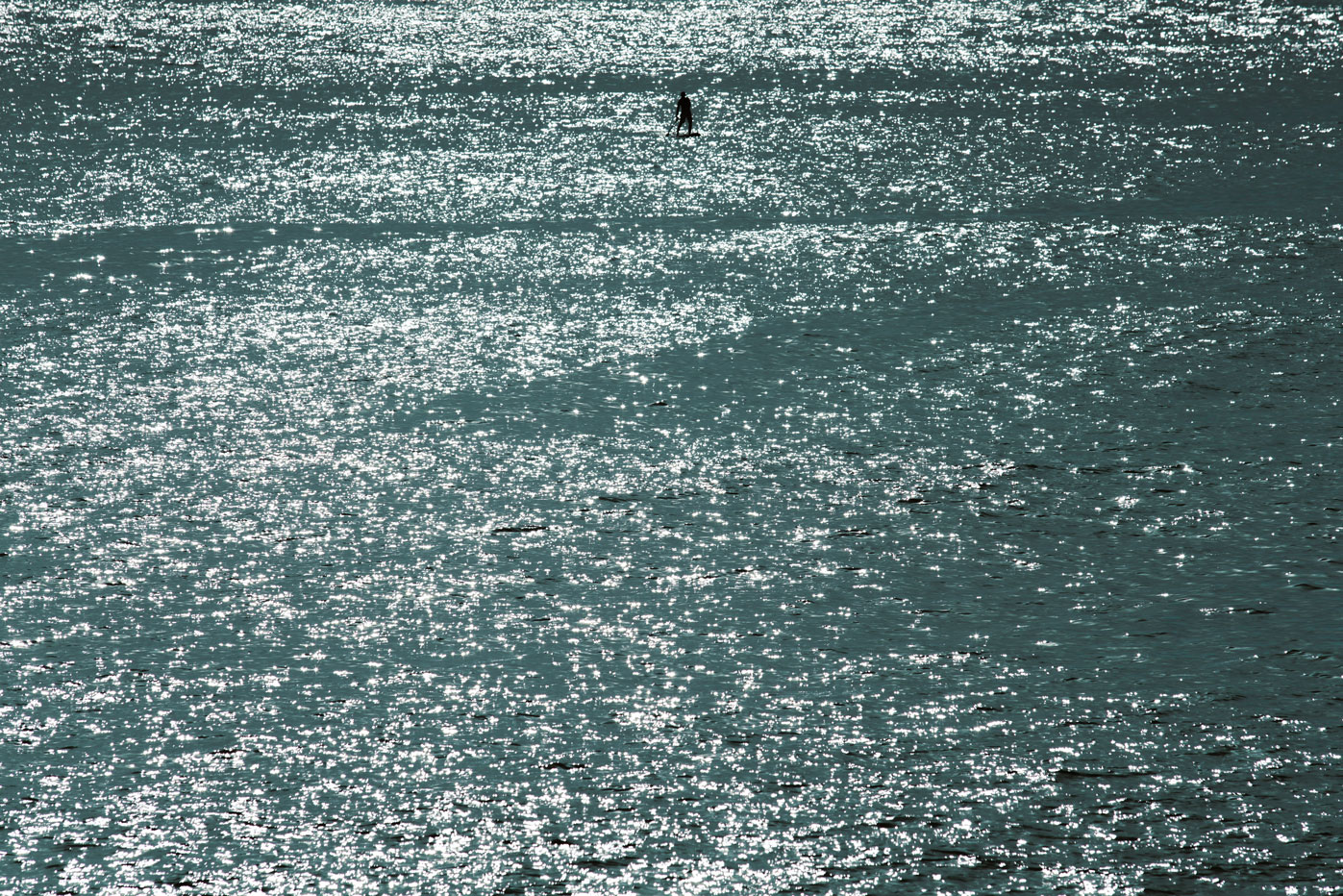 Who has never wanted to paddle out to an island in a bay as emblematic as La Concha de San Sebastián? We’ll fulfill that childhood fantasy aboard a Stand Up Paddle (SUP) board, learn about the marine history of San Sebastián and have a picnic on the island in the purest Basque style: cheese, sausage, ham and canned tuna. We’ll be the luckiest castaways in history, without a doubt.

The usual thing is to experience La Concha by land. This lucky bay has two mountains (Igeldo and Urgull), an island and a 2 and a half kilometer walk, to be seen without getting your feet wet. We propose something better: navigate it aboard a Stand Up Paddle board (SUP), the sport that landed in our lives a few years ago and stole our hearts. Why? Because it’s fun, because it’s fantastic physical exercise (it develops balance, endurance, strength and works the core muscles) and because it allows you to move freely through the sea.

Our adventure will begin at La Concha beach, where the guide and instructor will give us some basic lessons and explain the safety regulations. Once in the water, we’ll start the tour of the bay, always in a group. Our guide will put words to the landscape, revealing details and curious facts about the bay, the city and the maritime history of San Sebastián and the Basque Country. 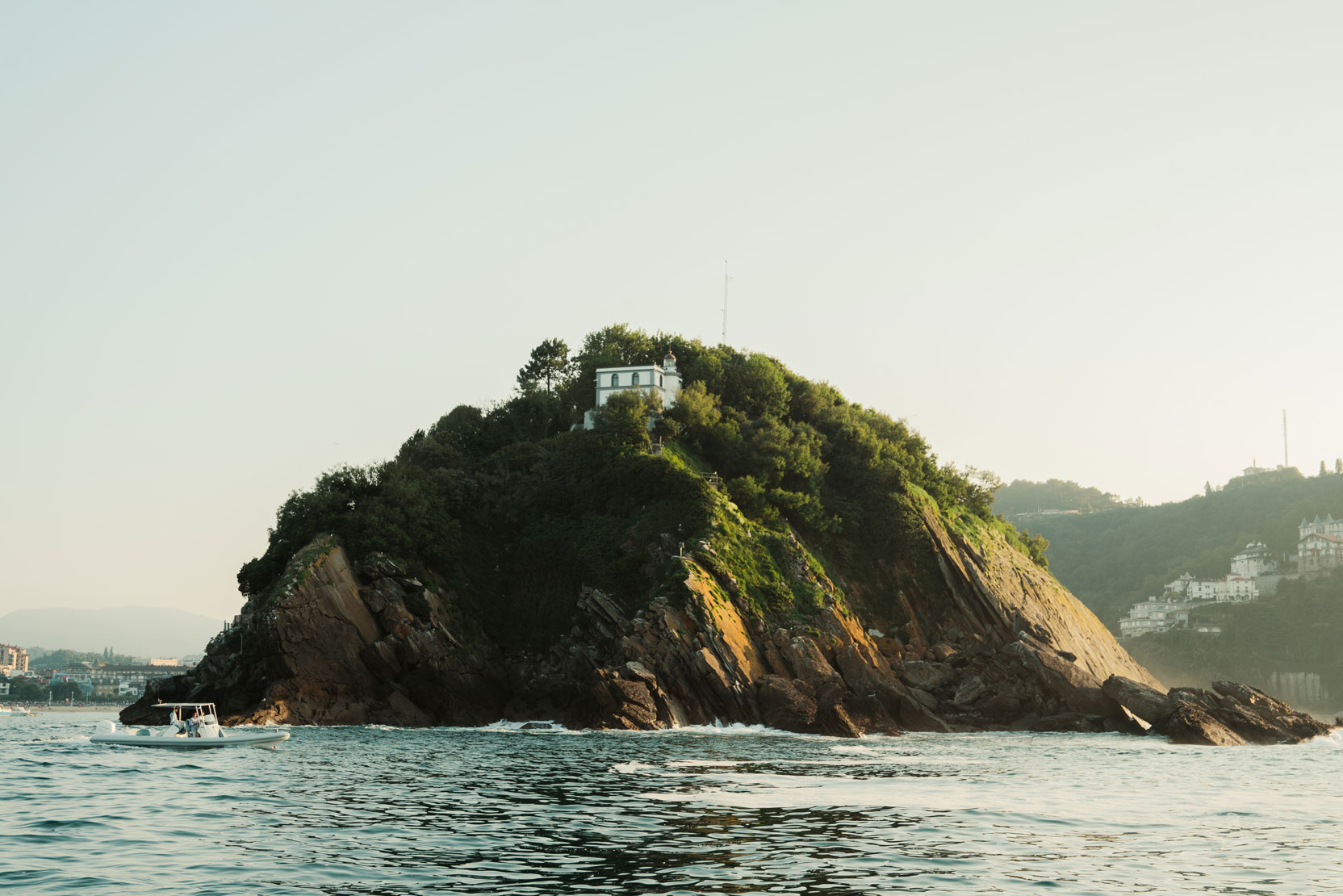 We arrive at Santa Clara and, like the pirates or explorers of yesteryear, we’ll disembark on the island through its beach. Santa Clara has the smallest and most hidden beach in all of San Sebastián. And one more thing: it is one of the few sandy areas bathed by the Cantabrian Sea (and there are quite a few in the Cantabrian Sea) that is south-facing and, therefore, the hardest hit by the sun. There are people from Donostia who, in spring and summer, swim here every day as if it were a running routine, but in the cool waters of La Concha. Once there, we’ll recharge as is customary in the Basque Country: a picnic with Idiazabal cheese, cured sausages, ham and canned bonito prepared in a nearby port. We won’t drink rum like the old pirates, but some wine and cider to toast our good luck. After the aperitif, we get back to our boards and paddles and head to La Concha, with the waves (and, hopefully, even the tide) in our favor. Land in sight! 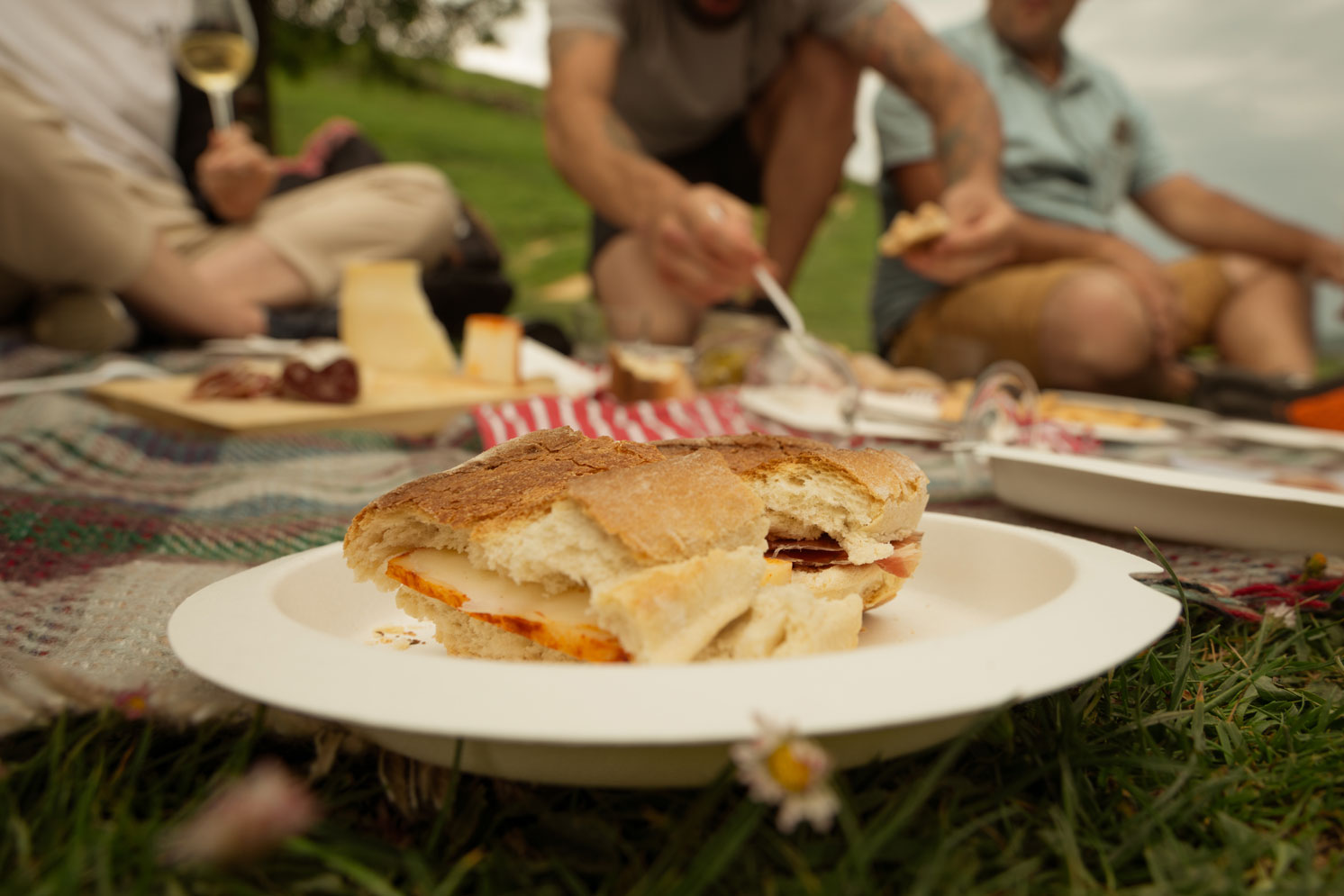